THIS is the Problem with Modern Parenting 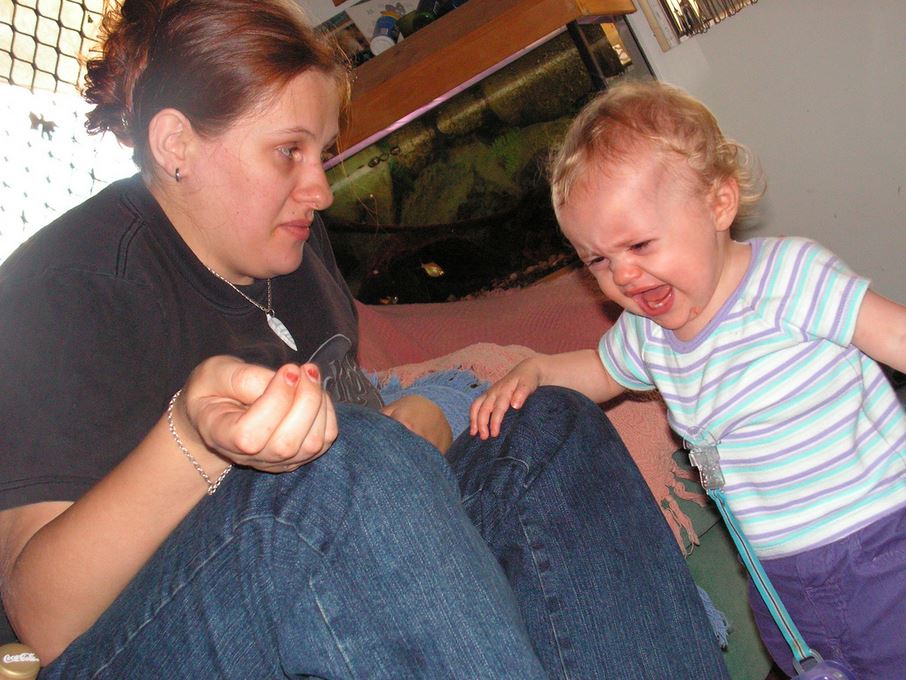 Have you noticed that childhood and adolescent behavior problems seem to be a regular feature in the news lately? Schools especially are struggling with out-of-control children, and many parents are quick to thrust an iPad or phone into their child’s hands to simply “keep him quiet and out of trouble.”

The prevalence of these behavior problems is likely why The Atlantic published an article entitled No Spanking, No Time-out, No Problems. The article interviews psychologist Alan Kazdin, who suggests that parents simply need to train their children to have tantrums the right way. (Yes, you read that right.) In fact, Kazdin actually has parents and children come into his office and go through the following routine:

So the mom leans over and smiles and whispers in this cute way, ‘Okay, Billy, you cannot watch TV tonight.’ And Billy, have your tantrum, and don’t hit mommy or go on the floor.

[After the fake tantrum], the child is probably smiling a little bit and the mom says with great effusiveness, ‘That was fabulous! I can’t believe you did that!’”

Kazdin goes on to say that “getting the child to practice the behavior changes the brain and locks in the habit.” No! Really?!?

The fact of the matter is that Kazdin is absolutely right. Training children to practice a certain behavior will absolutely hardwire that habit in their brains, whether good or bad.

But Kazdin’s suggestion that parents let children have supposedly healthy tantrums is simply another sign of medical doctor Leonard Sax’s assessment that “parents today are too often letting their kids run the show.” Such a practice, Sax says, stems from a parenting culture which wants the parent to be a friend to the child rather than an authority.

Many people get queasy when talk of parental authority and childhood discipline comes up, especially because parents fear they will be blamed for abuse, or might stifle their child’s spirit or creativity.

But is it more abusive to both children and the society at large if parents refuse to give loving, careful discipline to their children? If children don’t learn to respond properly to those in authority over them, or live their lives in accordance with time-tested ethical principles, but instead are trained to express their feelings and demand their way in everything, what will happen to them in the future? Are we simply setting ourselves up for a society of chaos when we train our children that there are no consequences for bad behavior?