The True Culprit behind Standardized Tests 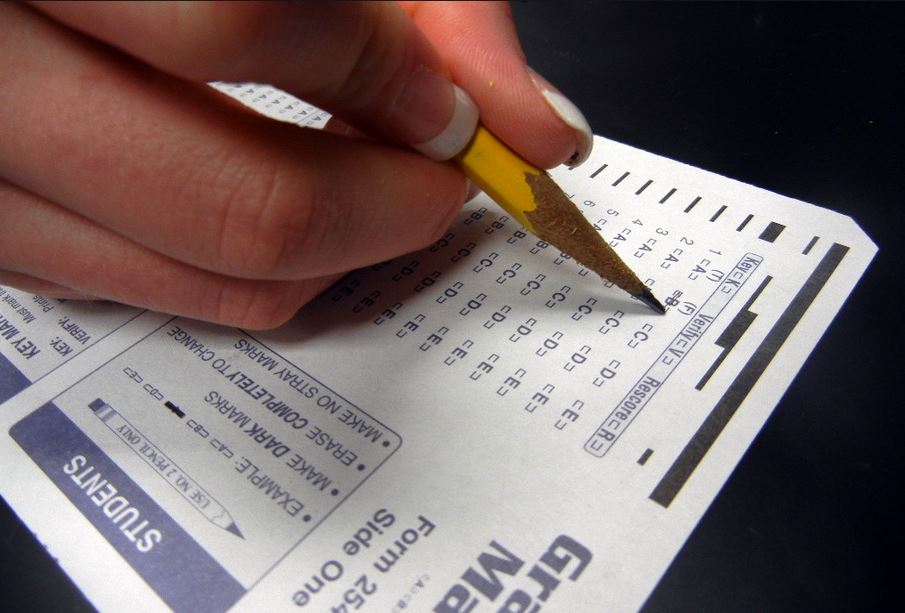 If there’s one thing that has united teachers, unions, and parents in the last several years, it’s a hatred of standardized tests. Such tests, opponents complain, cause undue stress to teachers and students and inhibit learning in any number of ways.

Given these concerns and frustrations, it’s understandable why parents would want their children to “opt out” of the testing brouhaha. But before venting our anger against standardized tests, we might do well to recognize that they may be only the symptom, not the source, of the problem.

The source of the problem is identified in a speech given by W.H. Maxwell before the National Educational Association in 1890. While Maxwell believed that examinations were an important tool of teaching, he also recognized that they could cause many problems, particularly if used improperly. To those who advocated abolishing comprehensive exams, Maxwell declared:

“I can conceive it possible that where one teacher, as sometimes happens in a college or university, begins and ends the teaching of a single subject, the comprehensive examinations might be abandoned without serious injury. But in a system of graded schools, in which each teacher teaches only a small fraction of a subject, in which the teachers differ so largely, as they inevitably must, in ability, in manner, and in method, there is absolutely no other way by which to test whether pupils have attained a comprehensive knowledge of a subject; there is absolutely no other way by which to enforce due attention on the part of both teachers and pupils to this all-important part of their work.”

That’s right. The standardized tests which so many have come to hate are a direct result of an education system which cranks children through grades like widgets in an industrialized factory.

We can shout and scream against the evils of standardized tests all we want. But unless we find an alternative to the current bureaucratic, factory-method of education, it looks like standardized tests are the modus operandi of making sure kids and teachers are staying on track.