Jimmy Kimmel, George Washington, and Unhappiness in the U.S. 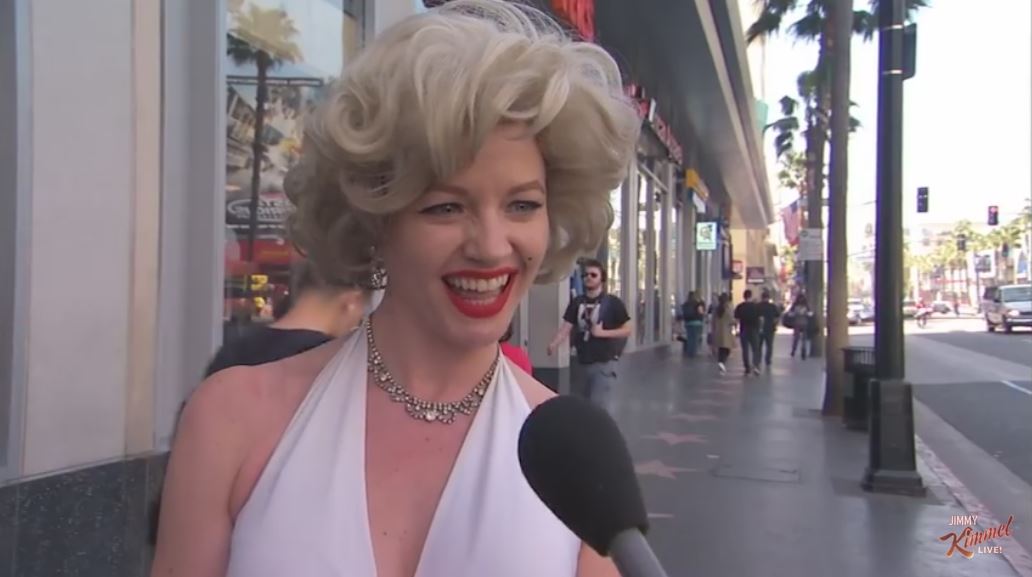 Jimmy Kimmel is famous for showing the ignorance of Americans, and his Super Tuesday man-on-the-street interviews were no exception.

Kimmel’s team went to California, a state which did not participate in Super Tuesday voting. Despite this fact, interviewees were quick to say they had fought large crowds to get into their polling places. One man explained how he had to pay $10 bucks to get into the polls, while another woman bragged about the free coffee mug she had received for coming to vote. Take a look:

While Kimmel’s short is admittedly a riot, the false claims of patriotism from those interviewed recall to mind the words of George Washington in his Farewell Address:

“Of all the dispositions and habits which lead to political prosperity, religion and morality are indispensable supports. In vain would that man claim the tribute of patriotism, who should labor to subvert these great pillars of human happiness, these firmest props of the duties of men and citizens. The mere politician, equally with the pious man, ought to respect and to cherish them. A volume could not trace all their connections with private and public felicity. …

It is substantially true that virtue or morality is a necessary spring of popular government. The rule, indeed, extends with more or less force to every species of free government. Who that is a sincere friend to it can look with indifference upon attempts to shake the foundation of the fabric?

Given the ease with which Kimmel’s victims lie about their political participation, is it safe to say that the morality of the nation is in a sad state? And if Washington was correct that the happiness of a country is directly attributable to its morality, is it any wonder that the U.S. seems to be immersed in a state of unhappiness, discontent, and unrest?