Bernie Sanders PAC gets Berned (and Rightfully so) 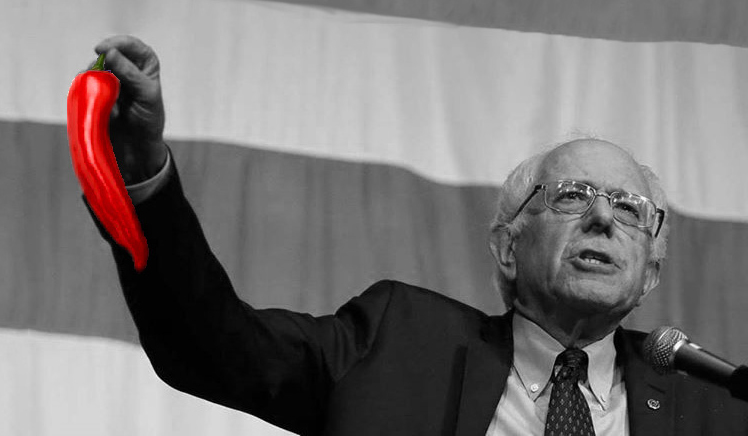 “The creator of a super-PAC allegedly supporting Democratic presidential candidate Bernie Sanders has been charged with securities fraud, The Center for Public Integrity reported Tuesday.

Cary Lee Peterson, who created the political action committee that collected nearly $50,000 from actor Daniel Craig, was arrested Sunday by the FBI.

He has been charged with two counts of false certification and one count of securities fraud, according to the Department of Justice.

Each count carries a maximum penalty of 20 years in prison and a maximum fine of $5 million.

According to a government complaint against him, Peterson ‘defrauded investors by issuing false filings and press releases touting its purportedly lucrative — but wholly fictitious — business deals,’ Yahoo News reported.”

Before anyone jumps to the conclusion that Bernie Sanders had anything to do with the PAC, The Hill’s coverage clears that up.

“The Vermont senator’s campaign last year said in cease-and-desist letters that Peterson’s group was illegal and ‘causing harmful confusion for supports of Senator Sanders’ campaign,’ according to the Center for Public Integrity.

Peterson originally launched the super-PAC in February 2015, calling it ‘Ready for Bernie Sanders 2016’ but renamed it ‘Americans Socially United’ because of federal rules that don’t allow political committees to use a candidate’s name without authorization.”

Peterson was Berned. And rightfully so.

The example will probably bolster Bernie Sanders’ position on PACs and money in politics. While money is necessary to run a presidential campaign and to get messages out to a nation of 316 million+ Americans, guilt abounds when it comes to individuals using politics to enrich themselves.