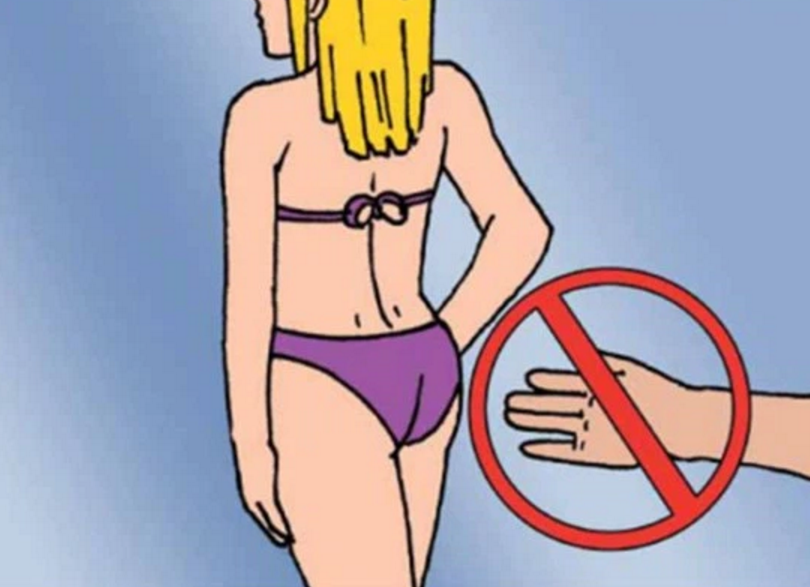 While we’ve already noted that Norway is having to teach its Muslim migrants that it is not okay to rape women, it’s worth pointing out that Finland is also having to do the same. Thus, the BBC headline.

As the BBC reports:

“Migrants arriving in Finland are being offered classes on Finnish values and how to behave towards women. Concerned about a rise in the number of sexual assaults in the country, the government wants to make sure that people from very conservative cultures know what to expect in their new home.”

By “conservative” the BBC means culturally Muslim. But it doesn’t really seem to want to say that. Nonetheless, the story itself reveals plenty about the cultural differences between Finland and the migrants now arriving on its shores from culturally Muslim countries.

“Johanna is one of those energetic, animated teachers whose cheerful energy lures even the most reluctant pupil into engaging with the lesson. She uses both her hands to stress her meaning and she always softens any difficult points with a smile.

‘So in Finland,’ she says softly, ‘you can’t buy a wife. A woman will only be your wife if she wants to be – because here women are men’s equals.’

‘But you can go out to the disco with a woman here,’ adds Johanna brightly. ‘Although remember, even if she dances with you very closely and is wearing a short skirt, that doesn’t mean she wants to have sex with you.’

A Somali teenager pulls his woolly hat over his ears and cradles his head in his hands as if his brain can’t cope with all this new information.

‘This is a very liberal country,’ he says incredulously. ‘We have a lot to learn. In my country if you make sexy with a woman you are killed!’ He turns to his neighbour, a Malian man of a similar age to gauge his reaction.

‘It’s quite amazing,’ the Malian nods. ‘In my country a woman should not go out without her husband or brother.’”

Why is Finland spurred to host such educational sessions with its recent migrants?

“‘It’s difficult to talk about,’ [Helsinki’s deputy chief of police, Ilkka Koskimaki] admits as we drive in a patrol car through the icy streets of the city. ‘But we have to tell the truth. Usually we would not reveal the ethnic background of a suspect, but these incidents, where groups of young foreign men,’ as he puts it, ‘surround a girl in a public place and harass her have become a phenomenon.’”

What is fascinating is how uncomfortable the West is with the idea of the culture clash. On one hand, the BBC goes to great lengths to never use the word Muslim in the article above. Yet, it’s openly reporting that Finland is trying to purge the migrants of their old cultural ways through education and to usher them into the secular West’s culture of tolerance.

But isn’t that the very opposite of a tolerant society? It seems the West has a problem with the foundation of its current cultural ethos.