Are We Sending the Wrong Message to Stay-at-Home Moms? 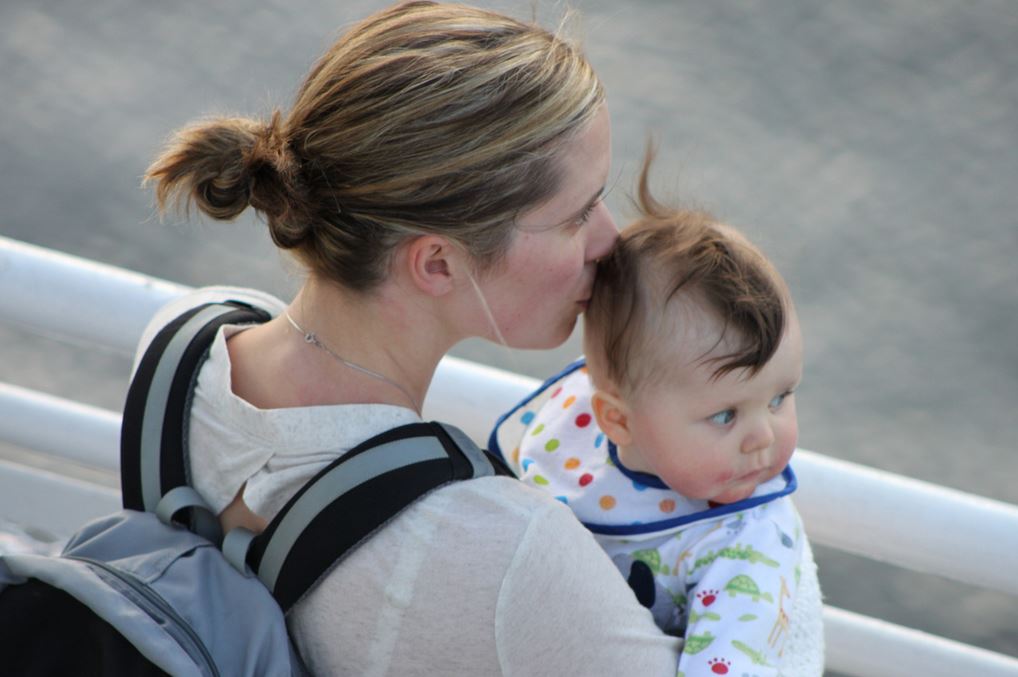 When it comes to caregivers like stay-at-home moms, Americans have a serious blind spot.

At least, that’s the opinion of Lara Dotson-Renta’s recent article in the Washington Post.

Dotson-Renta, a stay-at-home mom who does freelance work on the side, discovered this problem when she found herself defending and justifying her choice to stay with her children. She writes:

“Somewhere along the line we have gone from seeking a nebulous balance between work and home to creating ever sharper divisions between the two. The message to women of my generation is that the only endeavor that is worthwhile, that is fit to be called labor, is that which produces the greatest capital. Labor is what is paid for and remunerated, what can be quantified and systematized, not the hand that feeds or soothes.”

As Pew Research has found, a majority of Americans believe that it’s best for children to have a stay-at-home parent. So if so many of us believe this, why do we put so much pressure on mothers to work outside the home?

Dotson-Renta lays part of the blame on the mentality that women need to blaze new paths and achieve equality in everything:

“In the quest to get women the not-yet-fully-achieved recognition they deserve in their careers, we have neglected to appreciate, recognize and support all of the other work they have done and continue to do. This is pushing women toward the impossibility of having it all via the negation of very real, other forms of labor. We tell women to lean in until they snap in half.”

This idea of “leaning in until they snap in half” is not so far-fetched, either. Data from Pew Research also shows that 60% of working mothers find it quite difficult to balance both work and home life.

It’s all well and good to tell women that they can be anything they want to be. But in so doing, have we overlooked the fact that many women might actually want to have the job of staying at home and raising children? Are we actually trouncing on the rights of women when we imply that a woman is worthless unless she can bring home a paycheck every week?