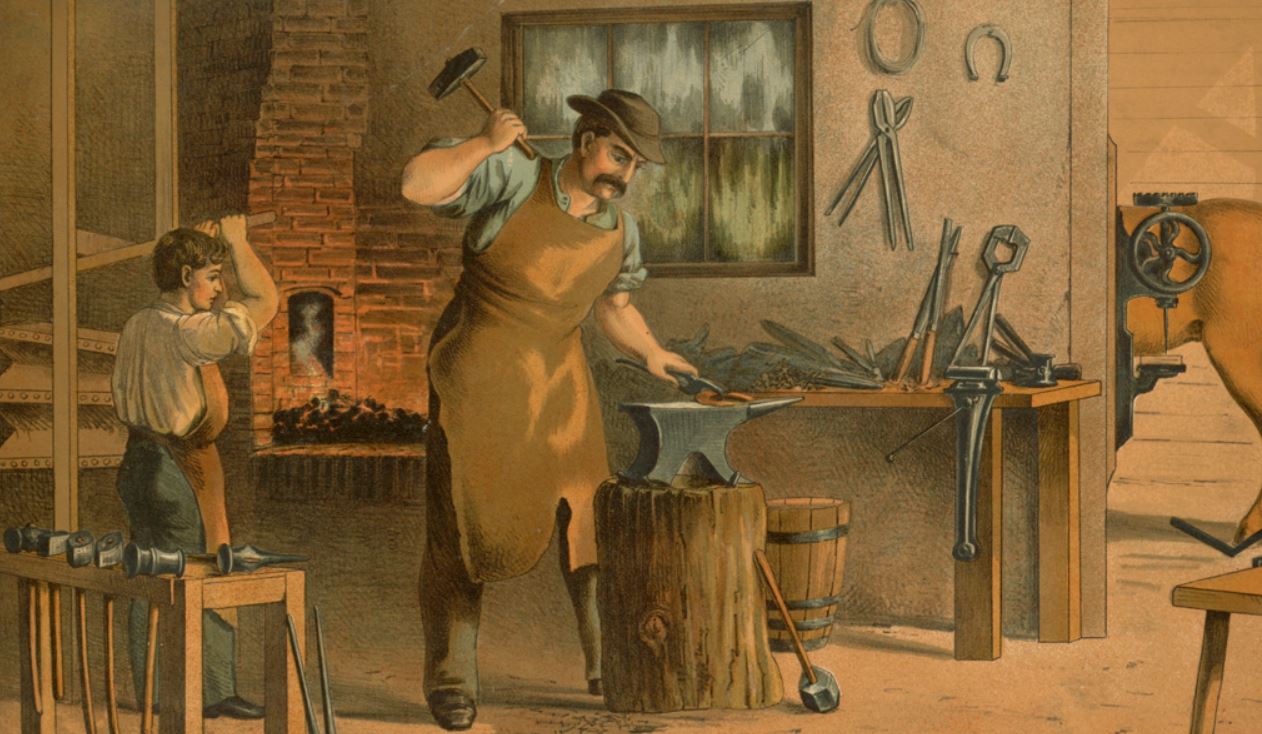 There’s a clear message given to almost every high school student these days: go to college or you’ll be a failure.

According to The Guardian, this mentality is what is holding many young people back from pursuing the apprenticeships as an alternative to higher education. But in reality, students who pursue apprenticeships are actually the ambitious ones who are thinking outside the box:

“Announce you’ve decided to do an apprenticeship and many will assume you either failed to get into university or you want to be a tradesman. ‘A lot of parents and teachers don’t understand that pretty much everything from law to web developing can be accessed through a modern apprenticeship,’ says Nick Boles, minister of state for skills and equalities.

The landscape has moved on, he says: ‘You can get a degree through an apprenticeship, so it’s not about capping your ambition. It’s a choice to secure the qualification through working and studying rather than full-time study.”

Boles knows that apprenticeships have a bit of an image problem and is keen to address it: ‘We just need to get the message out that these are very high-quality programmes.’

June Durrant, deputy principal at Kirklees College in Huddersfield, agrees: ‘The hard thing is getting people to understand that modern apprenticeships aren’t an “oily rag” route – that’s not the real picture any more.’”

As the article goes on to explain, the hands-on experience that apprenticeships offer provide students with an early understanding of the field into which they will be entering. By participating in the workforce, students also gain workplace skills and networking opportunities that many senior interns would drool over. And last but not least, apprenticeship students avoid the high debt of college by earning while learning.

Would you like to see more young people pursue apprenticeships, and fewer pursue a perhaps-unnecessary 4-year college degree?