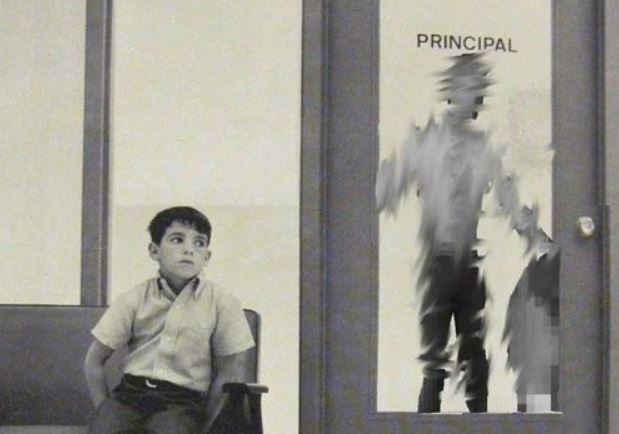 ‘Tis the season for campaign promises and Hillary Clinton is not to be outdone in offering a variety of goodies to her constituents. According to TIME Magazine:

Citing high suspension rates among African-American students, she said the nation is ‘diverting too many African-American kids into the criminal justice system’ and deriding school systems for relying on suspensions and police involvement to discipline children.”

Hillary is no dummy when it comes to touching on issues near and dear to the hearts of the average American. The problem of school suspensions has been affecting students and families across the country and recent efforts to reduce suspensions have also led to a reduction of firm discipline. This fact has frustrated teachers and thrown schools into chaos.

But instead of sending more social workers into schools, would Hillary be more successful in reducing suspensions by building up the American family? A recent essay by Anna Egalite in Education Next suggests such may be the case. Egalite writes:

“Approximately two-fifths of U.S. children experience dissolution in their parents’ union by age 15, and two-thirds of this group will see their mother form a new union within six years. Many parents today choose cohabitation over marriage, but the instability of such partnerships is even higher. In the case of nonmarital births, estimates say that 56 percent of fathers will be living away from their child by his or her third birthday. These patterns can have serious implications for a child’s well-being and school success (see Figure 1).”

It’s a sensitive subject, but if we want to address the issue of school suspension and behavior problems, do we need to address the sad state of the American family first?