The best form of government? 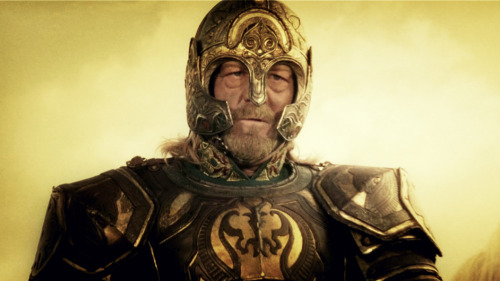 Political-philosophy types should all be familiar with Plato’s belief that the “philosopher king” would be the best ruler. The problem is you can never find him.

In other areas of On Kingship, Aquinas elaborates as to the character of this king. He should have a “zeal for justice”, “the gentleness of clemency”, and “mildness” when it comes to the “individuals who are subject to his rule”. In other words, Aquinas sees a sort of “philosopher king” as the best ruler as well.

“If an unjust government is carried on by one man alone, who seeks his own benefit from his rule and not the good of the multitude subject to him, such a ruler is called a tyrant—a word derived from strength—because he oppresses by might instead of ruling by justice.”

Because power is centralized in a monarchy, if a tyrant rules the throne he is able to efficiently and effectively pursue his own good over that of his people. That is also why people reflexively hate the idea of monarchy – even if ruled by the “philosopher king”, as Aquinas admits:

“Because both the best and the worst government are latent in monarchy, i.e. in the rule of one man, the royal dignity is rendered hateful to many people on account of the wickedness of tyrants. Some men, indeed, whilst they desire to be ruled by a king, fall under the cruelty of tyrants, and not a few rulers exercise tyranny under the cloak of royal dignity”

As for other forms of government? Aquinas considered them all to be different forms of “polyarchy” or rule by many, including aristocracy, oligarchy, democracy, and a republic. Aquinas believed that the core problem of “polyarchy” is disunity:

And to Aquinas, where does the dissension and disunity lead? Tyranny.

“Moreover, in point of fact, a polyarchy deviates into tyranny not less but perhaps more frequently than a monarchy. When, on account of there being many rulers, dissensions arise in such a government, it often happens that the power of one preponderates and he then usurps the government of the multitude for himself. This indeed may be clearly seen from history. There has hardly ever been a polyarchy that did not end in tyranny. The best illustration of this fact is the history of the Roman Republic. It was for a long time administered by the magistrates but then animosities, dissensions and civil wars arose and it fell into the power of the most cruel tyrants. In general, if one carefully considers what has happened in the past and what is happening in the present, he will discover that more men have held tyrannical sway in lands previously ruled by many rulers than in those ruled by one.”

The Founders of America certainly recognized all of these ideas as well as the historical precedent as they set about creating our government with its checks and balances against the centralization of power. But we should also remember Benjamin Franklin’s response to the woman’s question of whether or not we would have a republic or a monarchy as a government at the end of the Constitutional Convention of 1787: