Should School and Sports Part Ways? 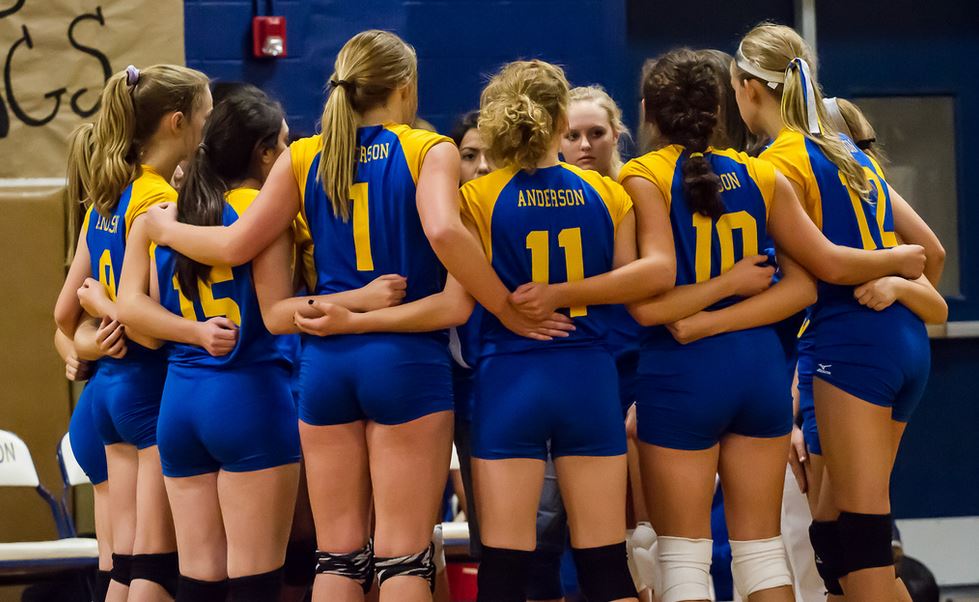 Would students of all types – athletic or academic – benefit from the separation of school and sports?

That’s the gist of a question recently asked by Michael Hansen in U.S. News and World Report. According to Hansen, sports in both high school and college are a huge drain on financial resources, and often draw on funds belonging to other students for their continuation:

“Costs for many college football programs exceed revenues in even the most prosperous conferences. Outside of the major athletic conferences, deficits are even more acute.

Deficits have to be covered somehow, and often it’s student fees and general tuition funds that help subsidize programs in the red. In other words, the cost of college football is a part of the growing cost of college, and it helps contribute in a modest way to the growing balance of student loans, now exceeding $1.2 trillion nationwide.

This is not just a collegiate issue, but distorted spending on athletics also occurs in public high schools. Marguerite Roza of Georgetown University reports of doing a cost analysis with a district in the western U.S. where she found a per-participant cost of cheerleading totaled $1,348 and $829 for football. Less than $350 per student was spent on math instruction for the year.”

While completely abolishing sports from life would be tragic – particularly as athletics provide health benefits and can encourage valuable lessons like teamwork, competition, and strategy – there might be a case for separating sports from school. Former high school and college coach Len Stevens has previously made this argument, suggesting that moving to the European model of “club sports” would “put the high school focus back where it belongs, on education.”

Is it possible we would see an improvement in academic scores if more American school districts went the European way and separated school and sports?