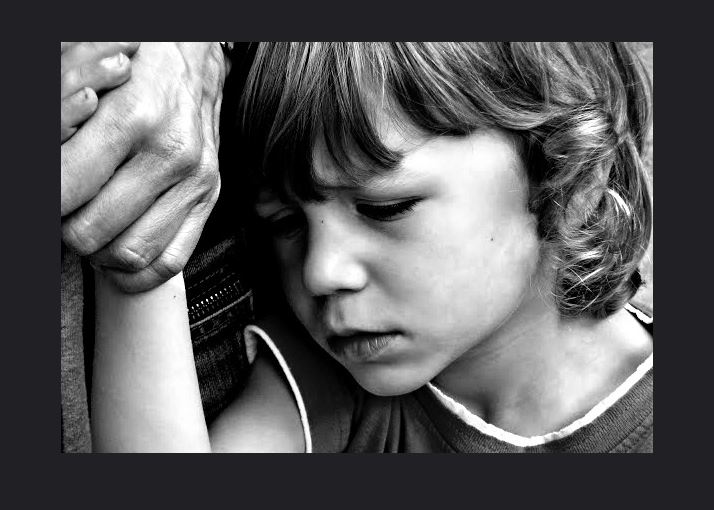 As state legislative sessions kick into high gear for 2016, it’s inevitable that some lawmakers will suggest implementing a universal Pre-K plan. This is because universal pre-K has become the silver bullet with which politicians try to lift the masses out of poverty while simultaneously improving academic performance in the public schools.

But before politicians pile on the pre-K bandwagon, they may be wise to look at the evidence first. According to a new report by Brookings scholar Dale Farran, the evidence of pre-K’s effectiveness is miniscule. Farran writes:

“The proposition that expanding pre-K will improve later achievement for children from low-income families is premature. Premature as well is the presumption that solid research exists to guide the content and structure of pre-K programs. Despite more than 50 years of preliminary work on pre-K as an early intervention for young children from poor backgrounds, the field of early childhood education has a relatively small database to use as a guide to effective practice.”

Farran goes on to explain several reasons why the evidence for pre-K success is slim:

It’s based on old studies – As Farran notes, the main evidence for the effectiveness of pre-K is based on old studies, such as the Perry Preschool and the Abecedarian Project. According to Farran, these studies sought different goals (namely the increase of IQ scores among children labeled with “mild retardation”) than the one of “school readiness” which modern preschool proponents seek.

Furthermore, these studies incorporated elements not found in today’s preschools, including intense educational and parental-aid measures. To say that today’s less intense pre-K programs can produce the same benefits as these old studies, Farran argues, is simply not supported by evidence.

It’s based on correlation – As the Intellectual Takeout audience is fond of pointing out, correlation does not equal causation. Preschool studies, Farran notes, are entirely correlational, and therefore, any gains perceived in them could very easily be a result from other factors, such as “the quality of parent-child interactions in the home.”

Given the lack of evidence for the benefits of preschool, would it be wise to wait before we rush in and spend millions of dollars on a proposed panacea?