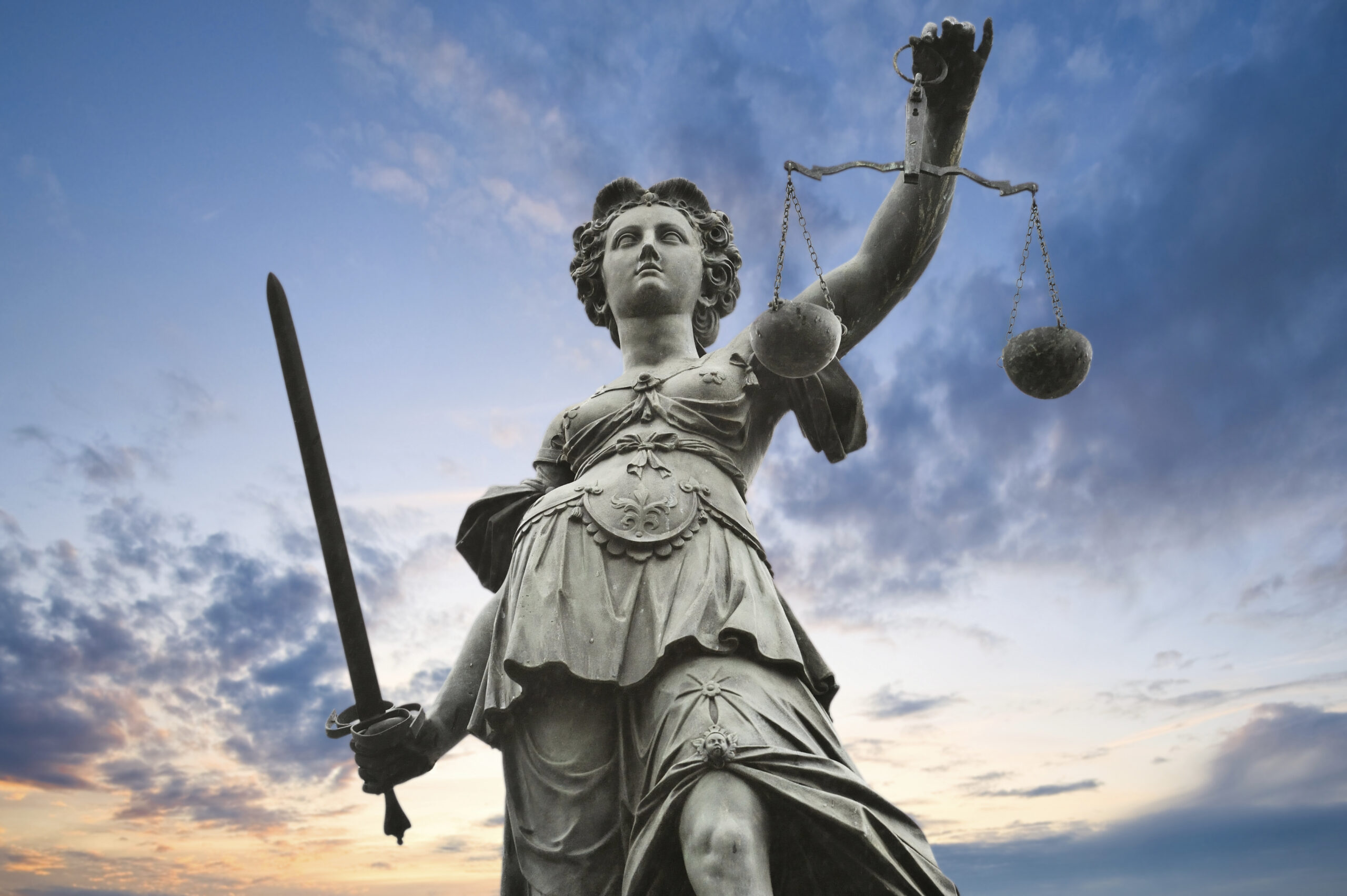 It goes without saying that Freedom and Equality can both be good principles depending upon how they’re applied. Unfortunately, they seem to have taken on an ideological character over the last few decades.

When we look at our political and cultural discourse, many start either with the idea of Freedom or Equality as the highest good and then attempt to apply the principle to everything. That is what is meant by “taking an ideological character”. Either we are Free and Equal, or we are not. Injustice is defined in such a world as the lack of Freedom or the lack of Equality, depending upon which mantle one picks up.

And, here, we should be clear that Freedom and Equality can overlap in their ideological application. For some, everyone should be equally Free while for others men are not free unless they are Equal.

Let us use the family as an example. Now some may be quick to say that it doesn’t count because Freedom and Equality only apply to adults. Yet, in doing so those who would propose that argument actually undermine their case. Clearly, Freedom and Equality are not the highest goods if they do not apply to the first eighteen years or so of a person’s life. Second, an enormous number of households in the United States are organized as family units with either children, adult dependents, or both living with adult providers. Third, family is the foundation of the individual and society. It is in family that we are given our genes and then molded through nurturing or abuse as we grow into adulthood.

In family we can see the absurdity of ideologically applying Freedom or Equality without a principle or idea above them to guide their applications. If one gives a toddler the same Freedom as an adult, one’s house will be burned down – really. If one applies Equality throughout a household of three small children and two adults, as if it is a democracy, one will quickly find that you’re having candy for breakfast, lunch, and dinner until everyone is sick to their stomachs. We know these things in our heart. An infant is not Equal to the parent, nor is a toddler, adolescent, or teenager. They are still developing and it is the role of the adult to guide that process. As a result, they cannot have the same Freedom or Equality as the adult.

Perhaps the ideological application of Freedom and Equality helps explain some of the current chaos in many American families and even our society. Adults fear to assert their authority over their children because in doing so they violate the principles of Freedom and Equality. The same problem may be seen in other areas of society as well. In schools and colleges, we know in our hearts that the student is not the Equal of the teacher or professor. One comes to the other to learn what he does not know. And yet, much of the classroom chaos that is being reported upon is driven by the attempt to make students Equal with teachers.

There are many other areas of society where we see the same problem. Unhappy with the unequal results of nature, we attempt to make everything Equal through regulations and various rules. We are uncomfortable confronting the truth that some individuals are simply not psychologically healthy and so we would rather treat them as Equals, giving them the same Freedom as healthy adults. It is actually cruel to do so and leaves many in desperate situations. If you look around, you will likely find many other examples.

What then is the solution? We likely need to return to the idea of Justice. As mentioned earlier, in our modern times we have attempted to make Justice synonymous with Freedom or Equality. A perfect example is the rhetoric of Social Justice, which most often is driving at Equality in results. But Equality and Freedom are not Justice.

To the Ancients and for most of the West’s history, Justice was defined as “to give to each his due.” In other words, we had to look at the individual first and consider the circumstances and not simply through the lens of either Freedom or Equality. Is the toddler due the same Freedom as the parent? Hardly. Is the student due the same authority as the teacher? Of course not.

Even some of our most contentious issues look quite differently if we approach them with an eye for Justice rather than an ideological drive for Freedom or Equality. Consider the draft of women for combat service. We know that physically women and men are not Equal. If you doubt that, consider the CDC’s report on the differences in average sizes:

But it’s not just the size of men and women that are different. They have different psychology and physiological compositions. As the result of evolution, men are built for war whereas women are not. Yes, both can shoot a rifle, but the ability to pull a trigger is not what makes a good soldier and certainly not what makes a unit strong. In this situation, if we ask what is Just we come to a very different answer than if we approach it through the lens of Equality.