Is Selfishness a Virtue? 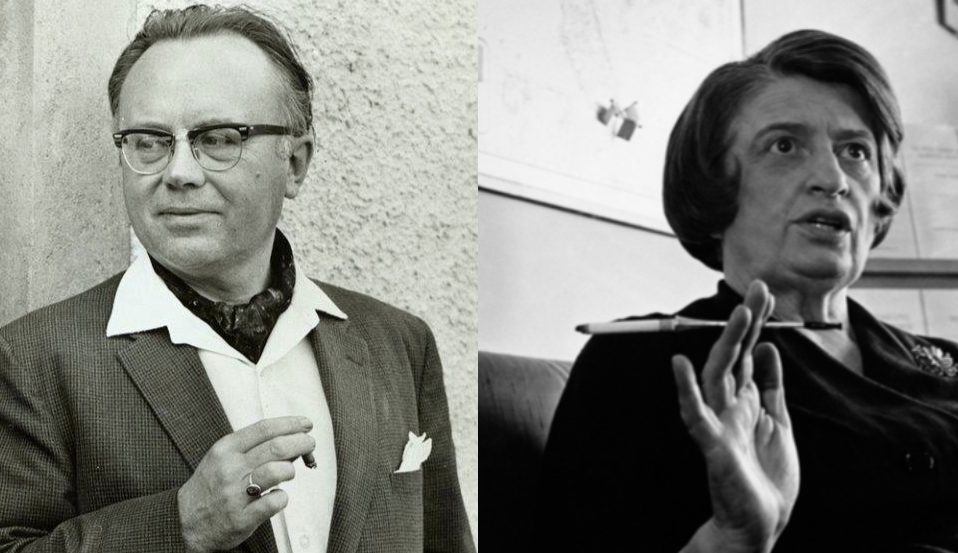 In her introduction to The Virtue of Selfishness, Ayn Rand gives us a fairly clear understanding of her definition of selfishness.

“Since selfishness is ‘concern with one’s own interests,’ the Objectivist ethics uses that concept in its exact and purest sense. It is not a concept that one can surrender to man’s enemies, nor to the unthinking misconceptions, distortions, prejudices and fears of the ignorant and the irrational. The attack on ‘selfishness’ is an attack on man’s self-esteem; to surrender one, is to surrender the other.”

Throughout the book, she adds more detail to her thinking. Here’s an example:

“The basic social principle of the Objectivist ethics is that just as life is an end in itself, so every living human being is an end in himself, not the means to the ends or the welfare of others – and, therefore, that man must live for his own sake, neither sacrificing himself to others nor sacrificing others to himself. To live for his own sake means that the achievement of his own happiness is man’s highest moral purpose.”

If you’re not familiar with the term “Objectivist”, it was coined by Ayn Rand to describe her philosophy. You can learn more here.

Ayn Rand is often classified as being Right-leaning in her politics. Whether she would agree would probably be another matter, especially today. What can be assured is that Russell Kirk, author of The Conservative Mind, did not think highly of her ideas on ethics. He shares a few of his thoughts about the battle of ideas in the 20th century in The Sword of Imagination:

“Conservatism is the negation of ideology… But a conservative impulse, if denied intelligent leadership and moral imagination, may be diverted banefully into ideological fanaticism…

Among these ideologues of the alleged Right, the most conspicuous was Ayn Rand, the author of an ideological novel of extreme and ruthless individualism entitled The Fountainhead; later her novel Atlas Shrugged would have tremendous sales. Miss Rand, born in Russia, made a living in Hollywood. Communism has been called the inversion of Christianity; Ayn Rand, reacting against practical communism, negated the negation. But she did not turn back to Christianity or any other religion: she was a militant atheist and materialist…

Hating collectivism and sentimentality, Ayn Rand was determined that the modern world must rid itself of what she called ‘altruism’ – that is, the theological virtue of charity – and exalt self-interest. Literally she would have put the dollar sign in the place of the cross. At every opportunity she preached the doctrine of ‘the virtue of selfishness.’ It is a sign of metaphysical madness that the ideological zealot insists upon his followers’ total acceptance of the most repugnant and improbable of his doctrines; so was it with Ayn Rand. If one will concede that selfishness is a virtue, one will concede anything; even a man perfectly selfish himself works against his own interest if he urges other folk to be equally selfish; it is as if a burglar, moved by principle, should urge his neighbors to rob his own house.”

That all may come as a surprise for many to learn that there would be discord and fundamental rifts within what has been labeled “the Right”. For the Objectivists selfishness is virtue, for the old-school conservatives, rooted in the Christian-Hellenist tradition, selfishness is a vice. And yet they both found common cause in defeating the Communists.