Harvard Professor: Discrimination Not the Cause of ‘Gender Pay Gap’ 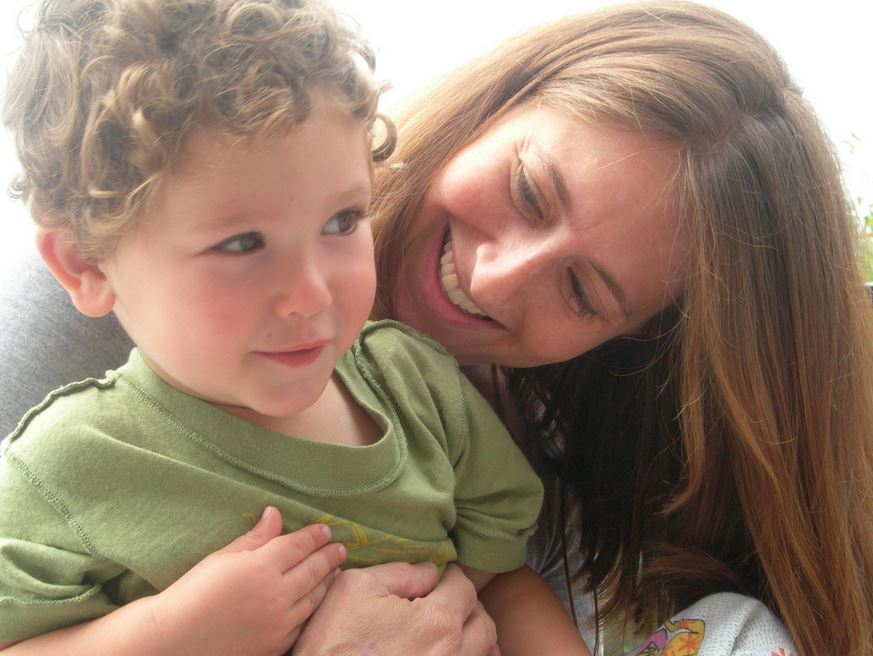 During the last seven years, the Obama presidency has faithfully recognized “Equal Pay Day,” the date on which “we mark how far into the new year women would have to work just to earn the same as men did in the previous year.” According to President Obama, the fact that “women earn 78 cents for every dollar earned by men” is a sign of discrimination against the fairer sex.

But according to Harvard economics professor Claudia Goldin, the president’s logic doesn’t hold up to the evidence. Goldin expounded on her extensive gender wage gap research in a recent Freakonomics podcast, declaring that the difference in earnings between men and women is the result of a difference in priorities rather than blatant sex discrimination. Goldin notes:

“Some of the best studies that we have of the gender pay gap, following individuals longitudinally, show that when they show up right out of college, or out of law school, or after they get their M.B.A. — all the studies that we have indicate that wages are pretty similar then. …  But further down the pike in their lives, by 10-15 years out, we see very large differences in their pay. But we also see large differences in where they are, in their job titles, and a lot of that occurs a year or two after a kid is born, and it occurs for women and not for men. If anything, men tend to work somewhat harder. And I know that there are many who have done many experiments on the fact that women don’t necessarily like competition as much as men do — they value temporal flexibility, men value income growth — that there are various differences.”

The fact that women value flexibility in their jobs is further underscored by recent research from Mark Perry on the economics blog, Carpe Diem. Using OECD data, Perry examines the difference between male and female commute times. In the U.S., men have an average commute time of 79 minutes per day, while women log an average of 61 minutes per day.

Being a female myself, I appreciate those who try to ensure that I get “fair and equal pay.”

But being a female also enables me to personally acknowledge the truth of research like that of Goldin and Perry. To a woman, finding a job where she can have flexibility and more time to balance home responsibilities – which are important to her – are often a higher priority than a demanding job with high pay.

Today’s society would lead us to believe that women are oppressed victims of sexism and discrimination. But does an honest look at the evidence show that alleged discriminations may actually be the result of natural differences and preferences between men and women?