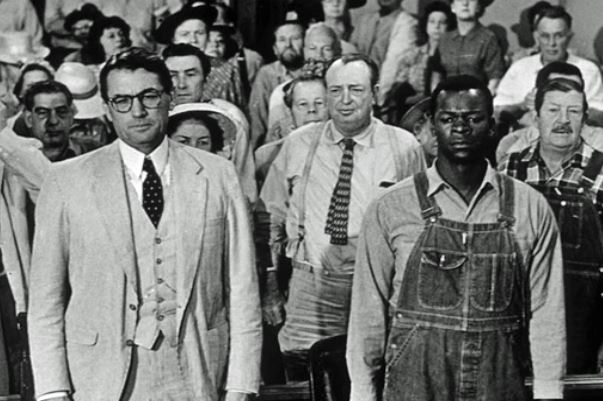 The news of Harper Lee’s death at age 89 will undoubtedly rekindle interest and fond reflection in her famous novel, To Kill a Mockingbird.

Ms. Lee received widespread acclaim for tackling difficult civil rights issues at a time when race relations were reaching a breaking point. In spite of this acclaim, several of her statements about equality might actually be perceived as un-PC in today’s culture. Do you think the following still ring true today?

1. “The most ridiculous example I can think of is that the people who run public education promote the stupid and idle along with the industrious—because all men are created equal, educators will gravely tell you, the children left behind suffer terrible feelings of inferiority.”

2. “[A]s I inched sluggishly along the treadmill of the Maycomb County school system, I could not help receiving the impression that I was being cheated out of something. Out of what I knew not, yet I did not believe that twelve years of unrelieved boredom was exactly what the state had in mind for me.”