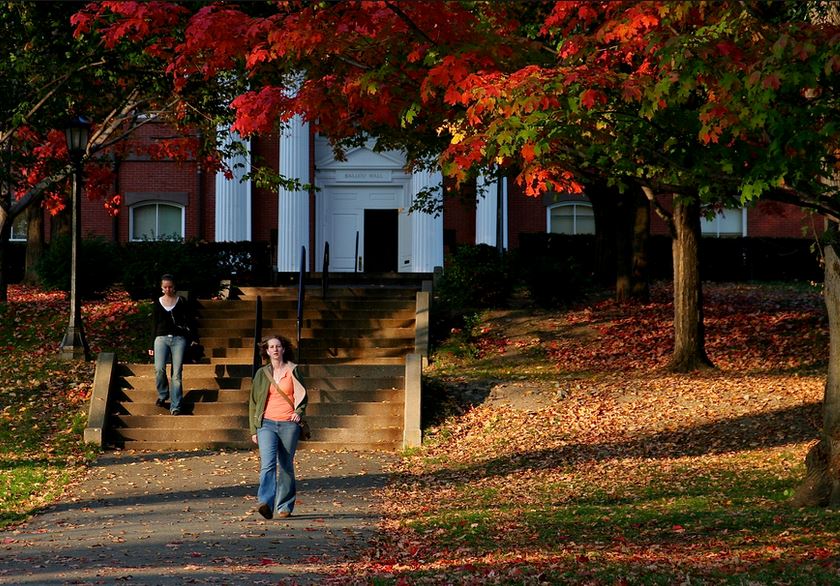 In this day and age, to be a middle class citizen in the U.S. is about as American as one can get. Such a classification usually means one has a decent job, a moderate house, and a nice family, among other things.

But according to a recent Pew Research report, Americans are beginning to think that one component is less necessary for middle class life than it used to be. Surprisingly, that component is college.

“While the economic gap between college graduates and those with a high school education or less has never been greater, the share of adults saying a college education is necessary to be middle class has actually fallen since 2012, from 37% to 30%, according to a Pew Research Center survey conducted Dec. 8-13, 2015.”

Such a decline – especially in an era where every high school graduate is told he needs to go to college in order to succeed – is rather curious. Are Americans finally growing disillusioned with the rising cost of college and seeking less expensive and more secure paths to higher education and a career?

If apprenticeship programs like those in Lanham, Maryland, are any indication, it seems such could be the case.

“Hands-on skills, apprentice Denise Long says, will serve her well when she is out on the job.

‘What they teach you here, if you take it and keep the knowledge and retain it and use it, it will definitely make you a better worker. And also that increases your chance of keeping a job and everything,’ Long said.

The 22-year-old was not sure what she wanted to do until she saw her older brother go through an apprenticeship program and end up with a full-time job as an electrician.

‘My brother was in a financial bind before, but it really helped him keep things together,’ Long noted. ‘It gives you a more stable feeling, you look forward to it — actually being stable and saving up that money.’”

Apprentices like Long not only avoid the cost of college, they receive expert instruction, hands-on training, and a healthy middle class salary to boot – and with no credentials needed!

Perhaps it’s apprenticeships like these that are making more Americans realize that college isn’t as necessary to a middle class life as they once thought.