Do Millennials Take Employment for Granted? 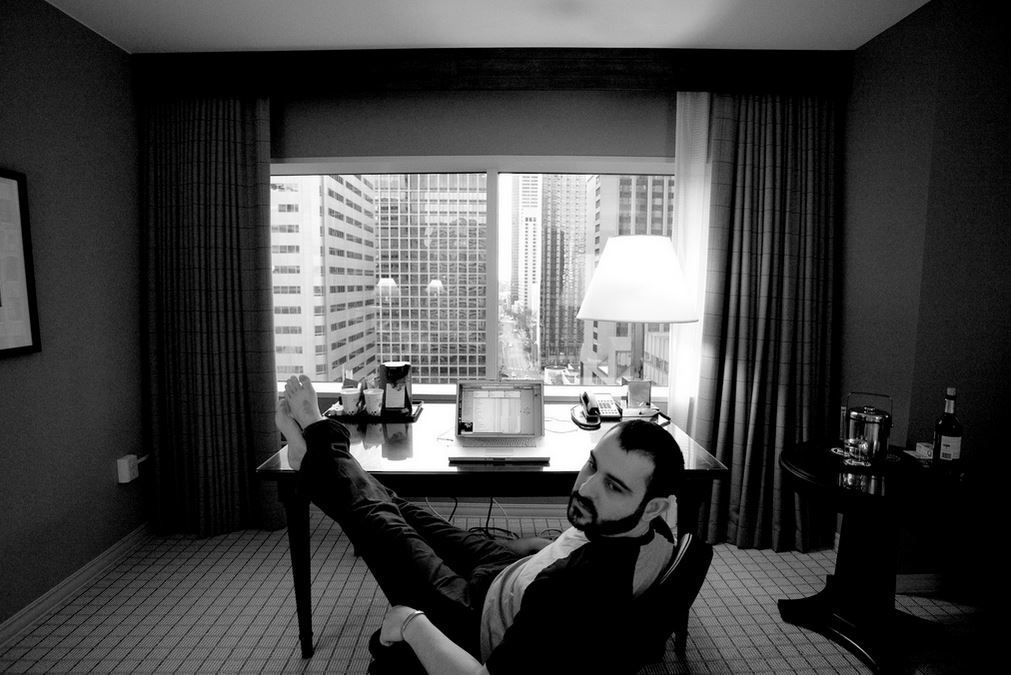 By now, you may have heard of Talia Jane, the young woman who posted an open letter to the CEO of Yelp/Eat24 on Medium a few days ago. The letter explained that despite her college education, she found herself a young, starving, twenty-something struggling to live on a Yelp/Eat24 salary of a little more than eight dollars an hour after taxes.

But while Talia’s tale should provoke sympathy, the tone in which she tells it seems to be engendering disgust. This is largely because she blames her woes on her employer:

“I haven’t bought groceries since I started this job. Not because I’m lazy, but because … I can’t afford to buy groceries. Bread is a luxury to me, even though you’ve got a whole fridge full of it on the 8th floor. But we’re not allowed to take any of that home because it’s for at-work eating.” (As are the snacks which her employer stocks every floor with.)

“Let’s talk about those benefits, though. They’re great. I’ve got vision, dental, the normal health insurance stuff?—?and as far as I can tell, I don’t have to pay for any of it! Except the copays. $20 to see a doctor or get an eye exam or see a therapist or get medication.” (Last I heard, copays are pretty par-for-the-course no matter what type of job you have. And dental insurance? Many people would consider that a novelty benefit!)

“Will you pay my phone bill for me? I just got a text from T-Mobile telling me my bill is due. …

Look, I’ll make you a deal. You don’t have to pay my phone bill. I’ll just disconnect my phone. And I’ll disconnect my home internet, too, even though it’s the only way I can do work for my freelance gig that I haven’t been able to do since I moved here because I’m constantly too stressed to focus on anything but going to sleep as soon as I’m not at work.”

And thus it goes. In spite of the many clear benefits which her employer provides (snacks, insurance, patient feedback, and a concerned supervisor) Talia Jane can only see how she has been wronged by her employer.

Undoubtedly, that wrong only increased when her employer fired her shortly after the letter was posted. Her employer insisted that the letter was not the reason she was fired, and given Talia’s attitude and admittance that she is “better at thinking about things than actually doing them,” it certainly seems that her employer may have had more than enough reasons for wanting to remove her.

In the last decade, the millennial generation has come of age, gone to college, and entered the workforce. Yet as Talia’s story seems to suggest, many millennials have not outgrown the idea that they are entitled to an easy, care-free lifestyle.

Is it time that Americans of all ages begin recognizing that the good life doesn’t come to a person without a lot of blood, sweat, and tears?

“Any man who says the world owes him a living is dishonest. The same God that made you and me made this earth. And He planned it so that it would yield every single thing that the people on it need. But He was careful to plan it so that it would only yield up its wealth in exchange for the labor of man. Any man who tries to share in that wealth without contributing the work of his brain or his hands is dishonest.” – Ralph Moody, Little Britches: Father and I Were Ranchers