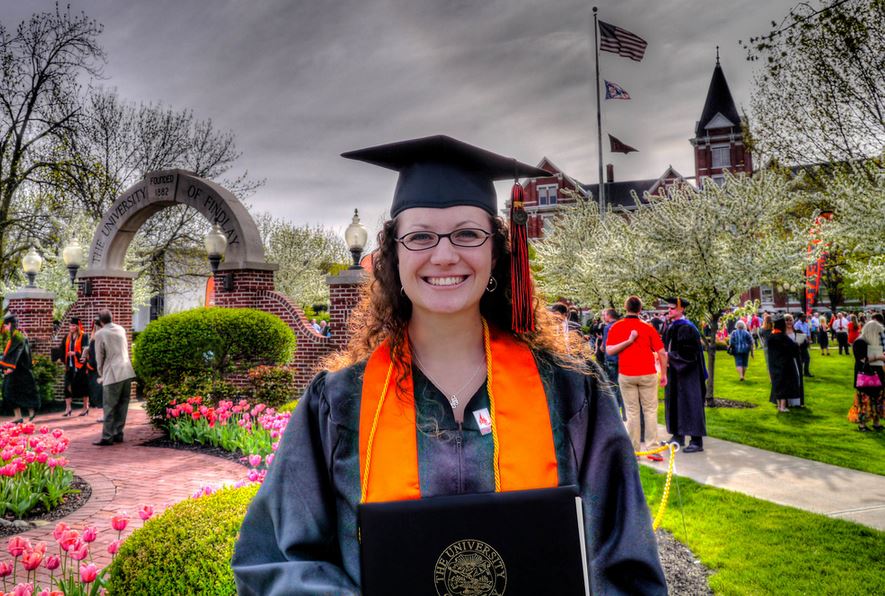 Several years ago, a relative of mine registered for college classes while still in high school.

She hit a roadblock, however, when the college asked for a transcript. Upon explaining that she was homeschooled and didn’t have an official one, the admissions officer cautiously asked, “Well, what’s your ACT score look like?” Hearing it, the admissions officer gave a knowing smile, dismissed the need for an official transcript, and practically welcomed her as a student on the spot.

According to a recent report from NBC News, the enthusiastic acceptance of homeschooled students like my relative is becoming more common:

“A growing number of kids in the U.S. are homeschooled, and many colleges seeking to diversify their student bodies are welcoming them with open arms.

While the percentage of homeschooled applicants is still tiny, admissions officers say their applications often stand out.

They tend to have ‘thicker folders, in a good way,’ Amherst College dean of admission and financial aid Katie Fretwell told NBC News. They can be ‘innovative thinkers with a lot to bring to the table,’ she added, especially at a college like Amherst, where students have an open curriculum and independence in their studies.”

Over the years, many have cast a wary eye at homeschooling families, questioning if parents would have the knowledge to teach their children without having an education degree, or if children would suffer from a lack of socialization being cooped up at home, or if students would even have the discipline to finish a high school curriculum and survive the rigors of college without experience in an institutional environment.

But in an interesting twist of fate, it now seems that these “concerns” are what set homeschoolers apart and actually make them desirable to colleges.

Many parents today sacrifice all kinds of time and money to ensure their child performs well in sports, gets expert tutoring, and has a list of accomplishments which will guarantee them acceptance in the best colleges. Given the eagerness with which colleges accept homeschooled students, would more parents be better off ditching the jump-through-the-hoops-to-get-into-the-best-college routine and pursuing homeschooling instead?