Children Should Learn about TANSTAAFL 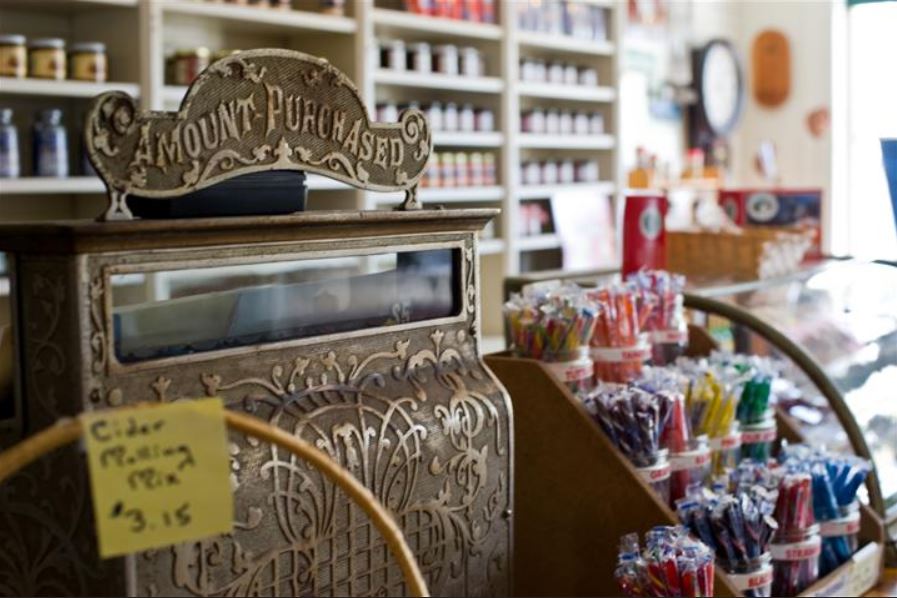 In the late 1920s, my grandmother would go to the local store and ask for “a penny’s worth of mixed candies and chocolates.” In return for her penny, she was handed a brown paper lunch bag full of sweets.

Thirty years later, my mother made the trek to the corner store in her neighborhood. She plunked down a nickel for a regular sized candy bar.

And me? If I remember correctly, I was happy to get two Blow-Pop suckers for a quarter!

The answer to that question is found in a slim little book entitled Whatever Happened to Penny Candy? by Richard Maybury.

In a fun, conversational tone, Maybury takes complex and confusing topics like inflation, prices, monetary value, and financial investment and breaks them down into a clear, understandable format for young people.

When I first read this book as a young teen, I especially latched onto the principle of TANSTAAFL – a.k.a. “There Ain’t No Such Thing As A Free Lunch.” Maybury explains this idea in the first pages of the book, and then proceeds to show how ignoring it through history has gradually led to the devaluation of our currency.

A couple of years ago, the OECD (the organization which runs the PISA exam) tested students in 18 countries for their financial literacy abilities. The results found that “the U.S. ranked at best eighth and at worst 12th.” And in 2012, the Nation’s Report Card found that only 42% of high schoolers are proficient in economics.

Sadly, these numbers suggest that our children likely won’t gain a lot of financial acumen in school. Do parents need to pick up the mantle and equip their children with sound economic and monetary principles?