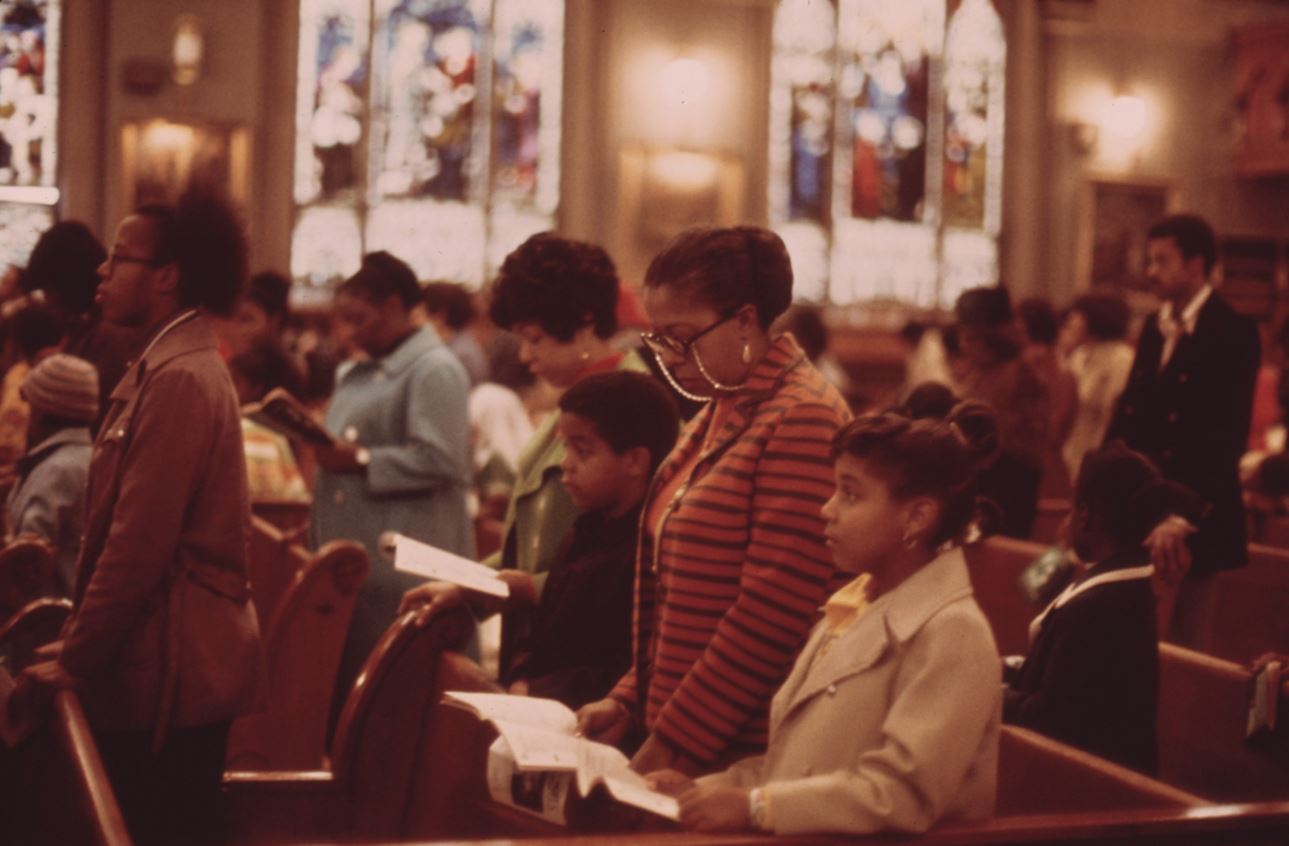 A while back, Intellectual Takeout wrote a piece on the black on black crime rate in Chicago. Tragically, nearly three-quarters of Chicago murder victims AND the perpetrators are black.

Combined with the depressing number of out-of-wedlock births, incarcerations, and other problematic trends, statistics like these can seem insurmountable.

But new research highlighted in The Atlantic suggests that there is a factor which can reduce these statistics. In a word? Church.

According to The Atlantic:

“Churchgoing black men are significantly less likely to participate in what the sociologist Elijah Anderson has called the ‘code of the street’: an ethos marked by violence, criminal activity, a live-for-the-moment mentality, and a desire to protect oneself by projecting strength. This culture has emerged partly from the structural disadvantages black men face, including racism, concentrated poverty, police brutality, and fatherless households. …

This culture, and the injustices from which it flows, helps explain why some young black men end up struggling in America.

Yet millions of black men in the U.S. live in communities with different norms, including industriousness, honesty, respect for the law, and temperance. For many of these men, faith is a defining feature.

According to researchers W. Bradford Wilcox and Nicholas H. Wolfinger, church involvement reduces many of the problems young black men typically struggle with. This is particularly the case in the areas of unemployment and marriage. Those who avoided church were 8% more likely to be out of work or school and 8% less likely to be married. As Wilcox and Wolfinger note, the marriage statistics are particularly important since “married African American men have more money and are happier and healthier.”

For years mainstream culture has tried to convince us that religion and morality are a thing of the past and unnecessary in the modern world in which we live. But judging by the above statistics, is there a case to be made for the importance of the moral values and community presence which the church offers? By sidelining religion, have we unintentionally contributed to other economic, social, and political problems which plague American life?