Australia Discovers that Its Homeschool Students are Far Above Average 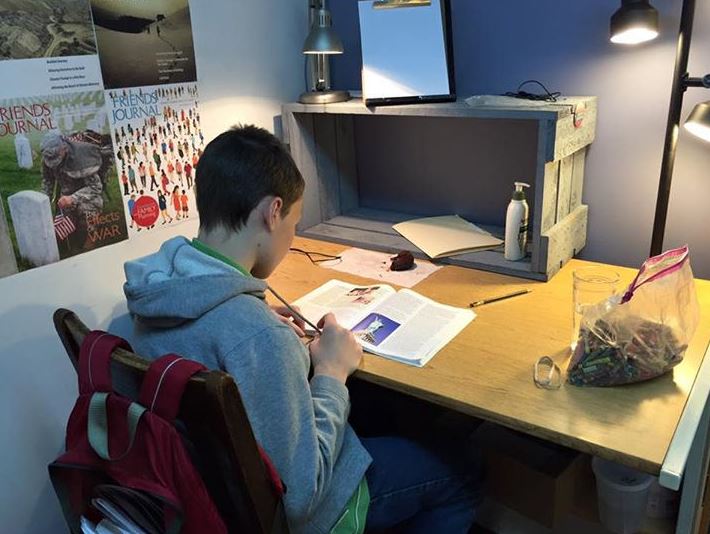 Homeschooling and its high level of success has become a highly-accepted fact in the U.S. in recent years. Other countries, however, are not as familiar with the concept, and thus view the practice with a wary eye.

Such has been the case in Australia, particularly in the state of New South Wales (NSW). According to the Home School Legal Defense Association, “NSW is widely recognized as the most difficult state for home educators” and was the subject of a “parliamentary enquiry into home education” a few years ago.

That parliamentary enquiry, however, produced some interesting research. According to the Sydney Morning Herald, the research was recently released to the public, but only after a parent filed a freedom of information request. Much to the surprise of those suspicious of Australian homeschoolers, the research found that:

“[T]he average NAPLAN [Australia’s national assessment program] scores of students who were educated at home were about 70 marks higher than the NSW average, particularly in reading, grammar and punctuation, and numeracy.

Home-schooled students scored about 40 marks higher in spelling and 20 in writing.

Students who were previously home-schooled but were now studying in a classroom also scored ‘significantly higher’ in the reading and grammar and punctuation tests than the NSW average….”

Despite this good news, researchers were quick to suggest that these scores could be an outlier, as nearly 90% of homeschooled students don’t take the NAPLAN. But those skeptical of the results may benefit in looking at U.S. homeschooling statistics where research demonstrates that homeschoolers consistently score over 30% higher than public school students in every academic subject (see chart below).

If homeschoolers around the world continue to show such superior academic abilities as these, should public education systems reevaluate their own methods and consider how they can offer a more rigorous education model like that of the homeschoolers?