5 Pieces of Education Advice from the 15th Century 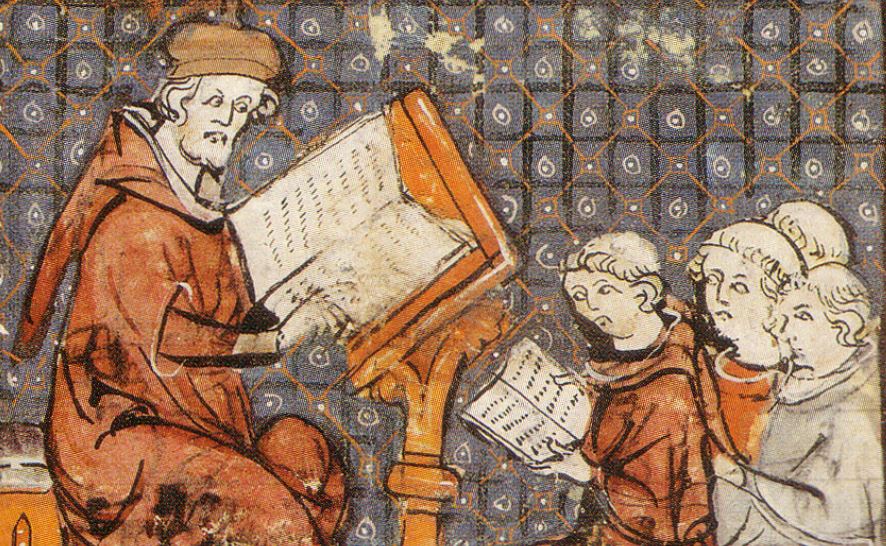 When looking at the state of our schools today – particularly the low proficiency scores which plague our nation – it’s easy to throw up our hands.

But in our despair over how to fix these problems, do we all too often look for a new solution, while failing to look back at the reliable methods of the past?

Around the year 1460 AD, a renaissance educator named Battista Guarino sat down to write a treatise on education. His methods and recommendations aren’t very different than those educators through the centuries have followed; however, those of us in modern America seem to have forgotten them.

To refresh our memories on these tried and true education practices, five of Guarino’s tips are laid out below:

“In the choice of a Master we ought to remember that his position should carry with it something of the authority of a father: for unless respect be paid to the man and to his office regard will not be had to his words.”

The second was a controlled, non-violent or overbearing manner:

“The habitual instrument of the teacher must be kindness, though punishment should be retained as it were in the background as a final resource.”

Guarino believed that a working knowledge of Grammar was fundamental to education. Yet, Guarino knew that good grammar could not be attained unless the student employed continual repetition and memorization.

“Let the scholar work at these Rules until they are so ingrained, as it were, into the memory that they become a part and parcel of the mind itself. In this way the laws of grammar are accurately recalled with effort and almost unconsciously.”

Like many classical scholars, Guarino perceived Greek and Latin to be essential components of a good education. He noted:

“I am well aware that those who are ignorant of the Greek tongue decry its necessity, for reasons which are sufficiently evident. But I can allow no doubt to remain as to my own conviction that without a knowledge of Greek Latin scholarship itself is, in any real sense, impossible.

Guarino went on to say that Greek brought clarity and understanding to vocabulary definitions, as well as providing a solid foundation for future language learning.

Like many educators, Guarino recommended a heavy reading regimen, particularly in history and poetry. Some of the authors he spoke approvingly of include Vergil, Ovid, Seneca, Juvenal, Aristotle, Plato, and Cicero – certainly not reading material for the faint of heart!

Guarino knew how important it was for students to spread their wings and continue learning after they were done with their formal schooling. In order to begin this process, he recommended that students be always ready to teach what they had learned to others. He also emphasized neat and thorough note-taking, a practice which he insisted “quickens our intelligence and concentrates our attention.”