3 Reasons Why Antonin Scalia Was a Great Writer 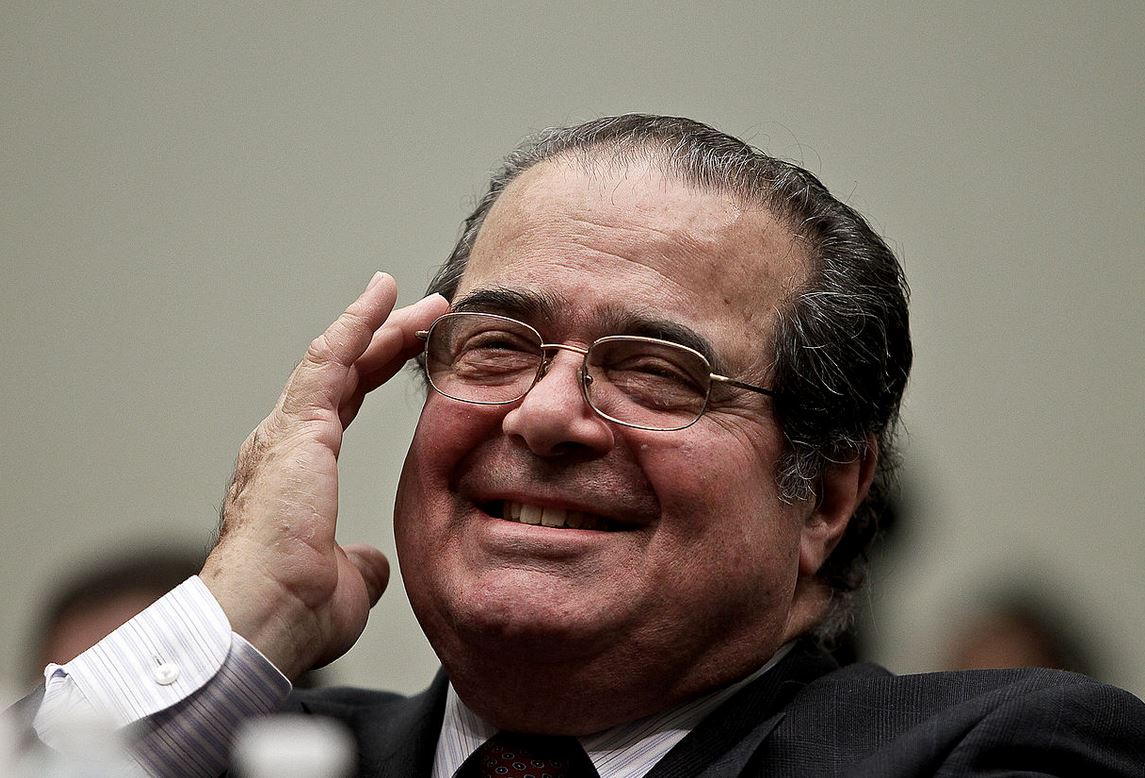 Following the news of Antonin Scalia’s unexpected death on Saturday, Slate Magazine ran an article by Yury Kapgan about the Supreme Court Justice’s superb writing abilities. According to Kapgan, Scalia’s writing was made great by “the novelty of his language, his use of metaphor, and his wicked sense of humor.”

Kapgan is undoubtedly correct about these aspects of Scalia’s writing, and while he has his own theories about the success of these writing tactics, I have a few theories of my own as to why they actually stood out.

1. His Use of Metaphor

According to Kapgan, Scalia continually used metaphors in a unique, twisted, and unexpected way, whether in references to biblical passages, historical facts, or judicial terms. However, is the fact that Scalia had the breadth of knowledge to actually use those metaphors more impressive than the fact that he could cleverly twist them?

Many of today’s students have a surprising lack of knowledge of the literature, history, and philosophy upon which western civilization is built. If students were instilled with this broader knowledge in school, would we see more skilled writers like Scalia?

2. The Novelty of His Language

Another of Scalia’s trademarks, Kapgan notes, was his ability to bring clarity and simplicity to high-brow legalese. This was particularly demonstrated by Scalia’s use of run-on hyphenated phrases, such as “‘it-is-so-because-we-say-so’ jurisprudence” or “a fiction of Jack-and-the-Beanstalk proportions.” According to Kapgan:

“The gaggle of hyphens is precisely the kind of ‘homely or popular mode of diction’ that grabs and amuses the reader largely because of its apparent incongruity. The informality is Scalia’s way of comforting his audience by reminding them of his own humanity, invoking the very same formative thought process that engages his audience—namely, that step between thought and communication.”

This tactic of Scalia’s is in direct contrast to many of today’s academic writers, who seek to impress and sound knowledgeable by stringing together lengthy sentences filled with complex words. Even today, young children are sometimes taught to avoid common words and use “picturesque language” instead. But in so doing, does writing become “academic gibberish,” causing ideas to be lost and useless to the intended audience?

3. His Wicked Sense of Humor

Scalia’s ability to incorporate humor into his writing was a third key to his success. “[H]umor in a judicial opinion,” writes Kapgan, “is useful as ‘a means to make the unfamiliar humane.’”

Scalia’s humor was wicked, but notably not of the crude, crass nature many are accustomed to today. Rather, it oozed of the creativity, maturity, and intelligence which comedienne Carol Burnett recently bemoaned was going extinct in culture. If we continue to accept and encourage the crude humor which Burnett railed against, how likely is it that today’s young people will know how to incorporate genuine creativity and wittiness into their own written works?

America lost one of its great thinkers and writers over the weekend with the death of Antonin Scalia. Considering that only 27% of American students are proficient in writing, would American students benefit from learning from some of his writing secrets?