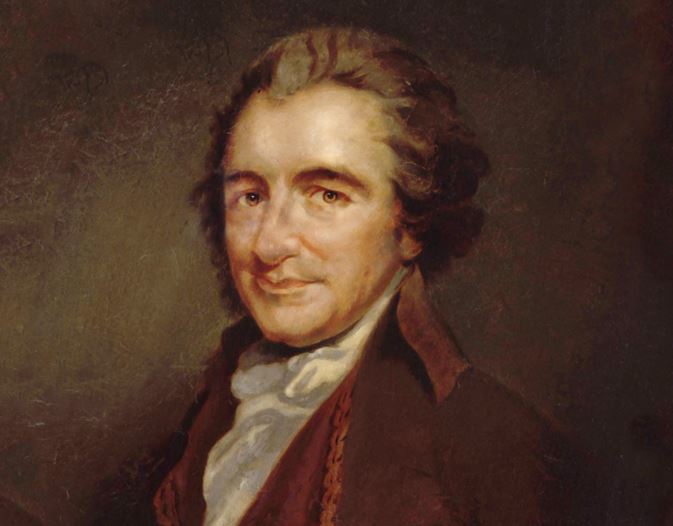 We hear a lot these days about giving parents the right to choose the school or education which best fits their child’s needs, even if that school is a private institution.

But is school choice only a modern idea, dreamed up solely by the religious right whose schools are hurting for business?

As history shows, many famous, well-educated, and even non-religious individuals advocated for parental choice in education. Here are some of their thoughts on the subject:

Thomas Paine – If Thomas Paine were alive today, he likely would have been a supporter of education tax credits or even Education Savings Accounts. Acknowledging that a well-educated society was vital to good government, Paine advocated for a set sum of government money to be given annually to poor parents to send their children to school:

“To pay as a remission of taxes to every poor family, out of the surplus taxes, and in room of poor-rates, four pounds a year for every child under fourteen years of age; enjoining the parents of such children to send them to school, to learn reading, writing, and common arithmetic….

By adopting this method, not only the poverty of the parents will be relieved, but ignorance will be banished from the rising generation, and the number of poor will hereafter become less, because their abilities, by the aid of education, will be greater.”

John Stuart Mill – 19th-century philosopher John Stuart Mill argued that parents should be given the responsibility – and government funds – to decide where their child should go to school. Mill also recognized that all forms of education could be made better by promoting competition between public and private institutions:

“If the government would make up its mind to require for every child a good education, it might save itself the trouble of providing one. It might leave to parents to obtain the education where and how they pleased, and content itself with helping to pay the school fees of the poorer classes of children, and defraying the entire school expenses of those who have no one else to pay for them. … An education established and controlled by the State should only exist, if it exist at all, as one among many competing experiments, carried on for the purpose of example and stimulus, to keep the others up to a certain standard of excellence.”

Zach Montgomery – 19th century, American-born lawyer and politician Zach Montgomery was also an early advocate of school choice. Among other things, Montgomery challenged the idea that many parents are too incompetent and unknowledgeable to appropriately choose their child’s education:

“It appears to me that the surrender to the State by parents of the right to control the education of their own children, is the most wonderful as well as the most astounding enigma to be found in the history of the human race. …