The State of the Union Hasn’t Always Been Political Theater 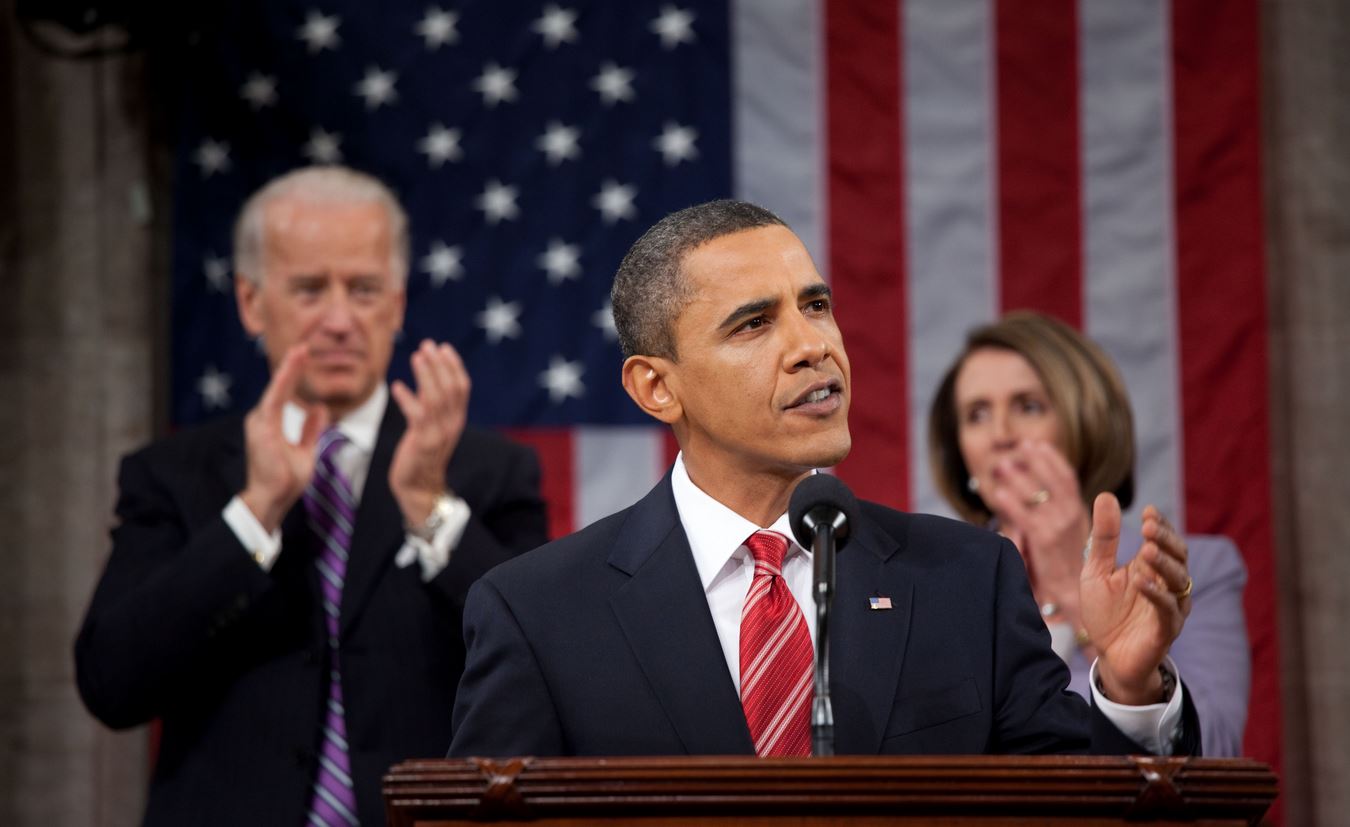 The State of the Union has become an occasion for political showmanship and partisan display.

But it wasn’t always that way. It was originally instituted by the Constitution as an opportunity for the President to “recommend … such Measures as he shall judge necessary and expedient.”

But most presidents didn’t take the opportunity to appear before Congress to “recommend” these “measures.” Thomas Jefferson began the practice of simply delivering an annual written message to Congress, which according to the Monticello archives he justified as follows:

“Jefferson himself stated that he did it for the convenience of Congress. On December 20, 1801, he wrote to Benjamin Rush, ‘Our winter campaign [the winter session of Congress] has opened with more good humor than I expected. By sending a message, instead of making a speech at the opening of the session, I have prevented the bloody conflict to which the making an answer would have committed them. They consequently were able to set into real business at once, without losing 10 or 12 days in combating an answer.’”

Apparently, such a move was in keeping with Jefferson’s republican tendencies, which shied away from the public hoopla that resembled the British monarchial system of government. For over 100 years afterwards, presidents followed Jefferson’s example.

In 1913, however, President Woodrow Wilson decided it was time that Americans had “active and visible presidential leadership,” and since then, every president has delivered at least one oral state of the union message in person.

Given the increased power of the executive in the modern era, one can’t help but wonder if Jefferson was on to something. Would the actual state of today’s union be better off if the executive branch reverted to the quieter, back-burner role that it was in Jefferson’s day?