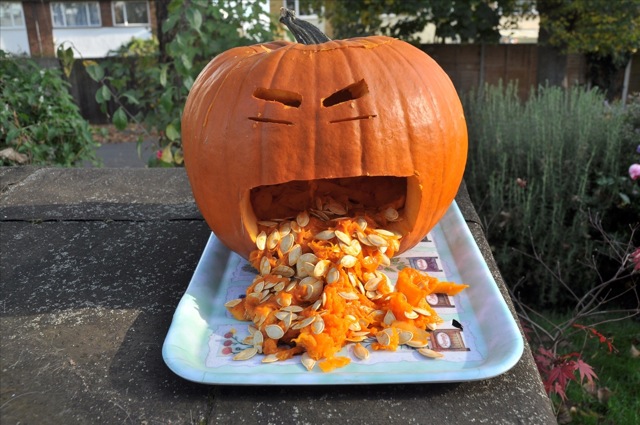 Bruce Vento Elementary School, a public school in St. Paul, MN, is planning to end traditional school holidays according to the Star Tribune:

“Celebrations of Valentine’s Day and the other ‘dominant holidays’ are ending at one St. Paul elementary school, according to a letter from the principal addressed to families.

Principal Scott Masini of Bruce Vento Elementary School, whose student body is overwhelmingly nonwhite, explained in the letter that ‘my personal feeling is we need to find a way to honor and engage in holidays that are inclusive of our student population.’”

“I have come to the difficult decision to discontinue the celebration of the dominant holidays until we can come to a better understanding of how the dominant view will suppress someone else’s view.”

As we have always argued at Intellectual Takeout, there is no value-neutral education. All education is a purposeful form of one view suppressing all others. That’s why the government created compulsory public education and tax-funded schools in the first place. It was to shape future generations to its will.

In Minnesota, where this school is located, the state constitution is quite clear on why the state created public schools:

It was to create good, intelligent citizens who were republican-minded. There could be quite a few discussions about what that actually entails.

What has happened at Bruce Vento Elementary is that a principal recognizes that education is in fact not neutral, but is uncomfortable actually assimilating immigrant children and others in to the American cultural tradition. While American traditions and culture were passed on to him, he has rejected them while still holding a job that’s very purpose is to pass on something to the students of the school. And he is certainly not alone in his discomfort.

The problem is, what is the “something” that will be passed on and taught to the children of the school if it won’t be America’s cultural tradition? Whatever the “something” is it will shape how those students later view individual rights, families, society, government, entertainment, etc. in America.

As this cultural transformation likely travels to more schools, Americans may want to consider what kind of society many tax-funded institutions are attempting to create. We also might want to consider the implications for a population that rejects the traditional culture upon which it rests.