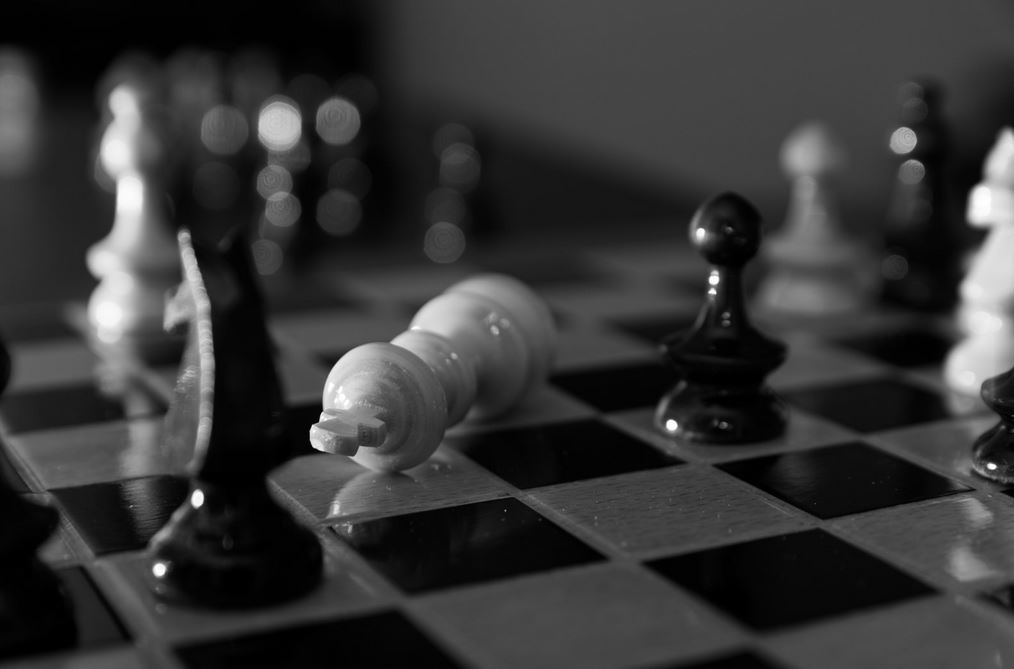 The next Bobby Fischer may not come from the Muslim world.

According to The Guardian, the token game of intellectuals now has a fatwa issued against it:

“Saudi Arabia’s grand mufti has ruled that chess is forbidden in Islam, saying it encourages gambling and is a waste of time.

Sheikh Abdulaziz al-Sheikh was answering a question on a television show in which he issues fatwas in response to viewers’ queries on everyday religious matters.

He said chess was ‘included under gambling’ and was ‘a waste of time and money and a cause for hatred and enmity between players’.

Al-Sheikh justified the ruling by referring to the verse in the Qur’an banning ‘intoxicants, gambling, idolatry and divination’.

Not being a chess player myself, I feel ill-qualified to judge whether or not the Saudi Arabian Sheikh is justified in his stand against the game, so I’ll let a far more worthy chess expert answer for me. His name? Benjamin Franklin.

“Playing at Chess, is the most ancient and the most universal game known among men; for its original is beyond the memory of history, and it has, for numberless ages, been the amusement of all the civilized nations of Asia, the Persians, the Indians, and the Chinese. Europe has had it above 1000 years; the Spaniards have spread it over their part of America, and it begins lately to make its appearance in these northern states. It is so interesting in itself, as not to need the view of gain to induce engaging in it; and thence it is never played for money. Those, therefore, who have leisure for such diversions, cannot find one that is more innocent….”

Mr. Franklin goes on to note that the sin of idleness cannot be laid to the charge of chess, for the game lends itself to the development of thought and sound judgment.