Medical Journal: Talking Toys are No Substitute for A Parent 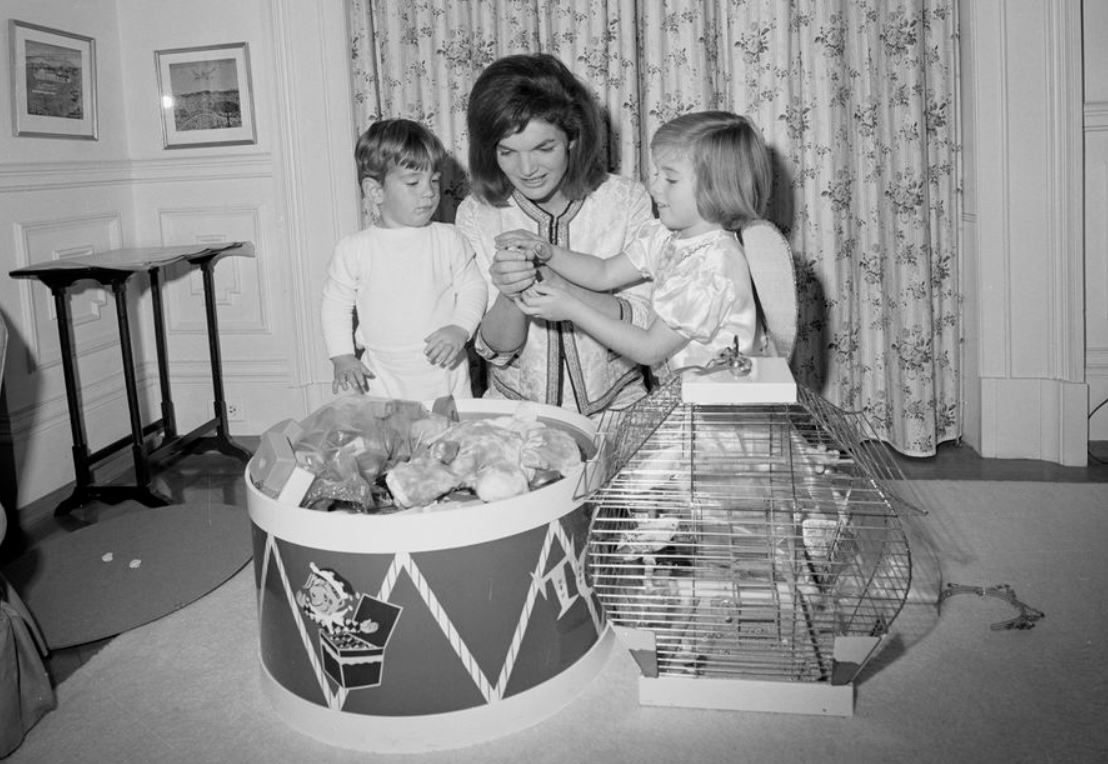 “Man, they didn’t have toys like this when I was a kid!” We’ve all uttered this line while marveling over the talking gizmos and gadgets which rule today’s nurseries.

But while many of these talking toys purport to advance language and childhood development, a recent study published by The Journal of the American Medical Association suggests that such toys aren’t the wonder cure for our children.

Instead, the medical journal found – surprise, surprise – that parental talking and interaction with books is the best way to encourage language development in young children. NPR reports:

“The study focused on roughly two dozen children between the ages of 10 and 16 months old. Researchers outfitted them with little microphones tucked into special vests or shirts that could record the infants playing at home with Mom or Dad.

Professor Anna Sosa, of Northern Arizona University, led the study and says she gave families three different kinds of toys to play with: books, traditional toys like stacking blocks and a shape sorter, and electronic toys.

‘When there’s something else that’s doing some talking, the parents seem to be sitting on the sidelines and letting the toy talk for them and respond for them,’ Sosa says.

That’s bad because the best way a toy can promote language in infants and toddlers is by stimulating interaction between parent and child. There’s simply no evidence that a young child can learn language directly from a toy. It isn’t responsive enough. It isn’t social.”

Let’s face it: parents naturally want the best for their children, and so they race around making money to buy the best educational products on the market, or to provide the best social outlets and preschools their cities have to offer.

But would parents gain a better return on investment by simply slowing down and investing time and conversation in the lives of their little ones?