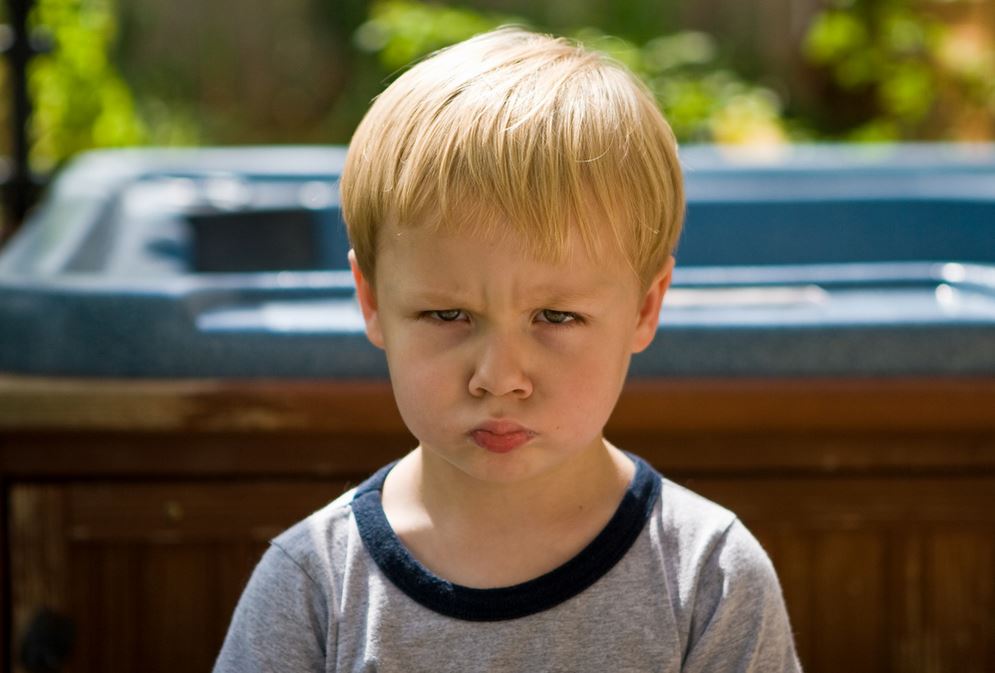 If you’ve noticed an increase in children’s disrespect for parents and other adults lately, you’re not alone. Dr. Leonard Sax has particularly experienced this problem in his medical practice. In a recent interview with the Associated Press, Dr. Sax notes:

“I wrote about an office visit with a 10-year-old boy who is sitting and playing a game on his mobile phone, ignoring me and his mom as I’m talking with his mom about his stomachache. And his mom is describing his stomachache and the boy says, ‘Shut up, mom, you don’t know what you’re talking about.’ And he laughs.

Dr. Sax says that parents need to take back the authority they have turned over to their children. Failure to do so will only intensify the bratty attitude that is becoming increasingly prevalent in the younger generation.

For those who feel uncertain about how to avoid such a scenario, Dr. Sax offers the following three tips for parents who want their children to be useful and fulfilled adults:

1. Teach Humility – Societal emphasis on self-esteem, Sax says, has given children an entitled mentality which creates discontentment when they can’t get what they want. Instilling the opposite attitude of humility will instead encourage an attractive spirit of gratefulness and contentment in children.

3. Teach the Meaning of Life – On this point Sax says, “It cannot be just about getting a good job. It’s not just about achievement. It’s about who you are as a human being. You must have an answer.”