Let’s be honest about the Cologne assaults 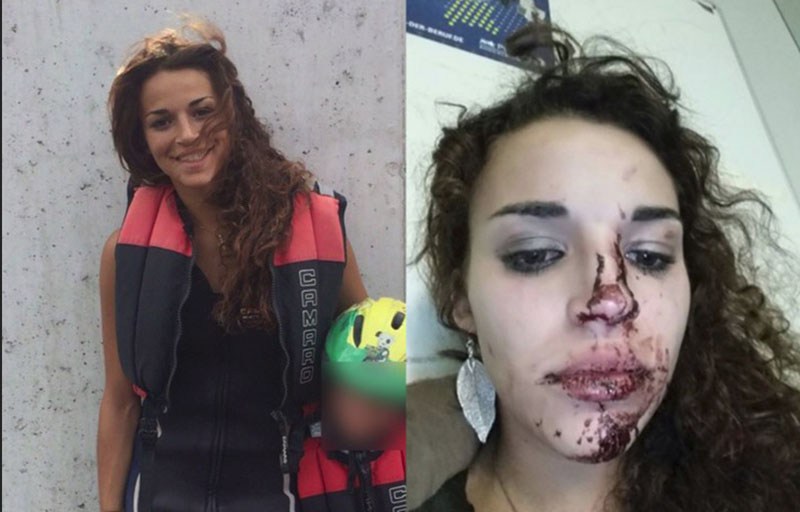 As the BBC reports:

“City police chief Wolfgang Albers called it ‘a completely new dimension of crime’. The men were of Arab or North African appearance, he said.”

Ah, yes, another clash of cultures. You will recall from an earlier piece at Intellectual Takeout that Norway (and other European countries) are now having to teach Arab and North African immigrants that assaulting and raping “scantily clad” women is not acceptable.

There are many lessons to reflect upon from this clash, but let’s get into two that will be exceedingly unpopular.

We may want to tell ourselves that everyone should be free to pursue their own values, but isn’t that what 1,000 men who likely hail from predominantly Muslim countries did? If it is right for them, who is to say they’re wrong if there is no truth, if everything is relative, and if all cultures are equal?

If that makes some folks uncomfortable, it should. Perhaps we are attempting to build a society upon a set of unworkable ideas. They may seem nice in theory, but in the real world the will to power will triumph over things that are “nice in theory”. And that brings us to the second issue.

Men and women are not equal.

The simple truth staring everyone in the face is that there are enormous biological differences between men and women. We all know it, we just don’t want to admit it. But now, perhaps, we will begin to realize what humanity has known since the beginning: women generally are only safe when men either restrain themselves or protect women from other men.

There will always be exceptions to the rule and weapons can change things, but when it comes to pure brute force, men will generally win because of their physiology. If you don’t believe it, consider what the CDC has to report on the difference in average sizes between men and women:

That’s a big difference. Ask any wrestler or boxer if that kind of size difference will make a difference when all else is equal, let alone when everything else isn’t equal.

Or we can turn to the story of Fallon Fox, the transgender (He went male to female.) MMA fighter who brutalized his female opponent in a match. Fox Sports reported UFC commentator Joe Rogan colorfully noting the difference between the sexes:

“You’re a f***ing man. And she wants to be able to fight women in MMA. I say no f***ing way. If you had a dick at one point in time, you also have all the bone structure that comes with having a dick.”

That bone structure density played a big role in helping Fallon Fox give Tamikka Brents a concussion and a broken eye socket.

Oddly enough, the mayor of Cologne has even admitted to the differences and, sadly, done little to demand that men either restrain themselves or protect their women. Instead, she has merely advised women that if they don’t want to be raped, they should stay away from strangers.

Is that really what the West has become, a culture that ignores reality while throwing its women to the wolves? That may seem patriarchal or sexist, but that is the reality that we do not want to acknowledge.

In the past, equality was tied into the idea that every individual had dignity because they were seen as a special creation of God. Yes, the West’s views on human rights actually come from Christianity. Whether one likes it or not, that is our history. That is also the reason that women and children made up much of the early Church back in the Roman Empire. The idea that they had dignity was new and protecting.

In the West, acknowledging the differences between the sexes did not mean that a man could do as he pleased with a woman. Yes, bad things happened, but culturally speaking it was not acceptable to randomly rape women. Indeed, recognizing the differences in the West today does not mean that men are now justified in treating women poorly, but rather that men, recognizing the equal dignity of women, are required to restrain themselves and to restrain those men who fail to do so.

Today, we have taken the idea of equality to an extreme that is divorcing itself from reality. How far do we want to continue down this path? Or is it time to do a bit of soul-searching while digging into the 3,000+ years of Western history and philosophy that have given us “human rights” – the very history and ideas that we are quickly abandoning?