Is it Unconstitutional for Unions to Force Teachers to Pay Dues? 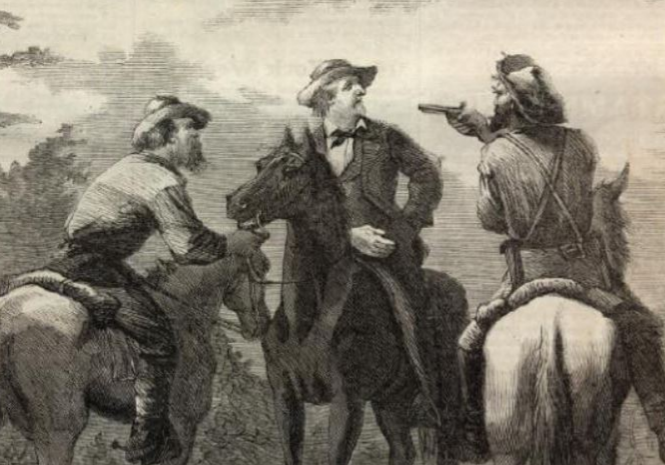 This past Monday, the Supreme Court heard arguments in a case known as Friedrichs v. California Teachers Association. The case, advanced by a handful of California public school teachers, argues that teachers should not have to pay dues to unions which bargain for political projects or contract provisions with which they do not agree.

But in the course of the argument, Justice Antonin Scalia made an interesting point. While grilling the teachers’ attorney, Mr. Carvin, Scalia implied that it might be unconstitutional to force teachers to pay union dues at all.

“Justice Scalia: Mr. Carvin, is –is it okay to force somebody to contribute to a cause that he does believe in?

Mr. Carvin: I wouldn’t think, Your Honor, that you could force Republicans to give contributions.

Justice Scalia: Yes. That’s – that’s what I’m thinking. Could you enact a law? Let’s say the national political parties are in trouble so they enact a law that says all – all members of the Republican party, if you want to be a member you have to contribute so much money.

Justice Scalia: Is that okay?

Mr. Carvin: No, it’s not, and that’s because the bedrock principle, as Harris made clear, is not whether or not you vividly oppose what they’re saying –

Mr. Carvin: — it’s because you don’t wish to subsidize it.

Justice Scalia: Exactly. So I don’t know why you’re putting so much emphasis on the fact that your – your clients oppose. It really wouldn’t matter, would it?”

We’ve long been told that the public schools are all about fairness and equality. Is it time to extend that fairness to teachers by allowing them to choose whether or not to give their hard-earned dollars to the union, regardless of whether or not they support its causes?