Is it Time to Stop Pushing the “College-for-All” Mantra? 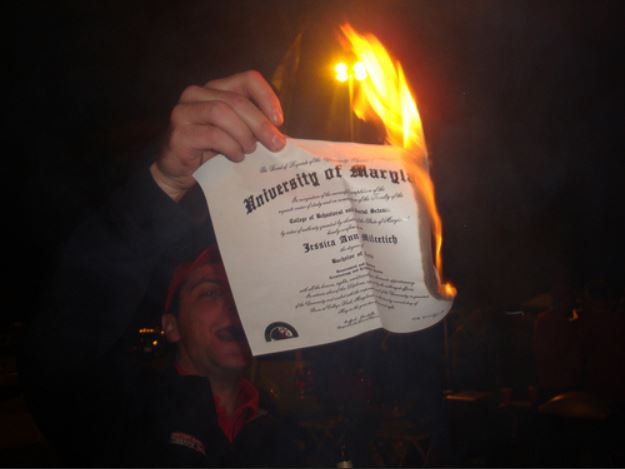 In Forbes today, columnist Erik Sherman addresses a common mistake that politicians and the public make about education. All too often, writes Sherman, “we move from ‘education is good’ to ‘education will fix income inequality’ or otherwise charge the economy.”

Because the public has believed such taglines, the push to send every student to college to get a degree has seen a dramatic increase in recent years. And as the push to college has increased, so has student debt. In fact, as a recent Gallup poll noted, 35% of students who graduated in the last 10 years have racked up more than $25,000 in debt.

But student debt isn’t the least of our problems. As Sherman notes, a rational look at the data shows that even if every student went to college and earned a degree, there wouldn’t be enough high-paying jobs to go around to all the college graduates.

Given the high cost of college and the limited number of high paying jobs, would today’s students be better off if we provided and encouraged more hands-on and practical training program options in the United States?