Have You Read These 10 Titles From the Original Harvard Library? 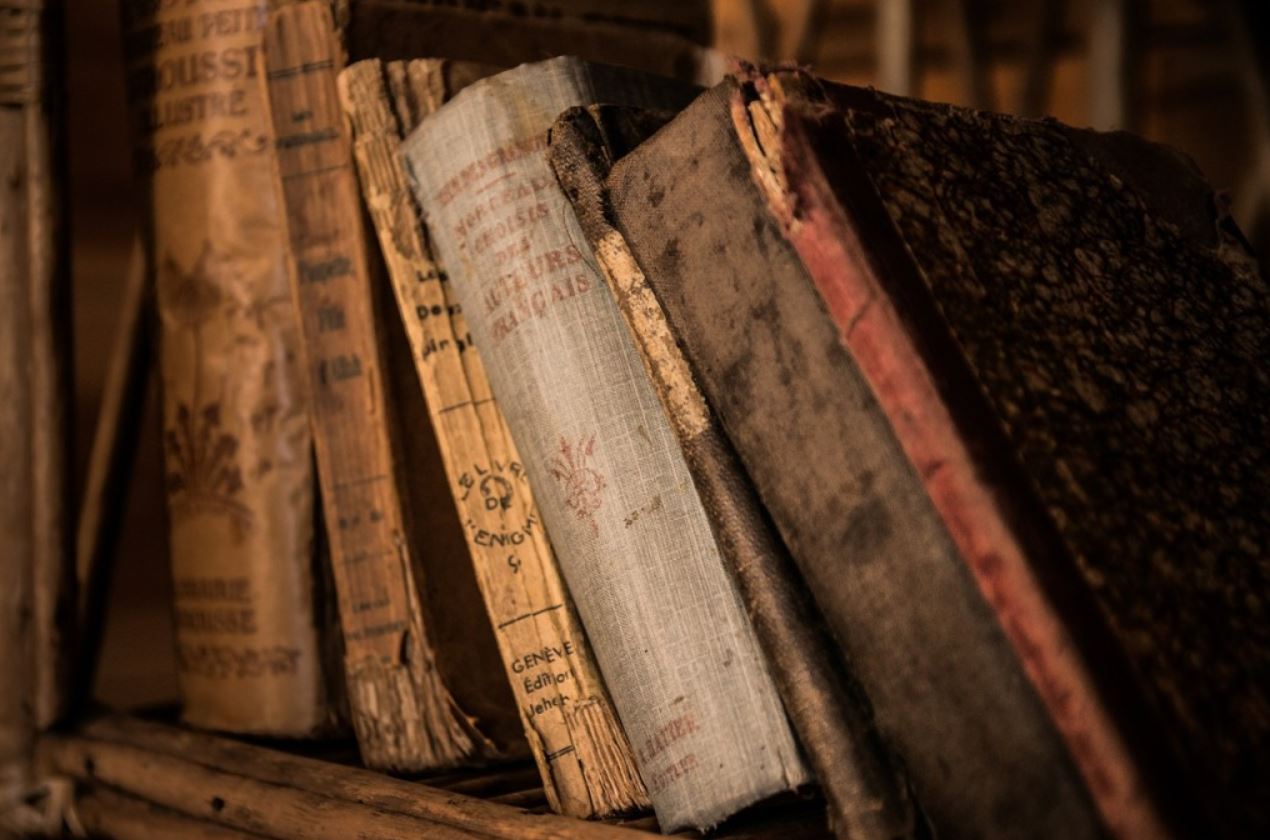 In 1638, a man named John Harvard died and bequeathed half of his estate and his library of over 400 books to a fledgling college in Massachusetts. Today, we know that college as Harvard University.

To the modern ear, many of the titles John Harvard left to the college are unfamiliar and likely known to only a scholarly few. A handful, however, have endured through the ages, including the following ten titles:

Commenting on the collection, author Alfred Potter makes the following observations on the nature of Harvard’s original library:

“A few words may be given to the general character of the books as revealed by the catalogue. Nearly three-quarters of the collection is theological. About half of these consist of biblical commentary, about equally divided between the Old and the New Testaments, and mainly in Latin. While there are a number of volumes of sermons, there is comparatively little of religious controversy. The works of several Jesuit writers stand out among those of Puritan divines. The classics are well represented…. There are a number of grammars and dictionaries, Greek, Hebrew, and English, and half a dozen books of extracts, or phrases…. English literature and history find scanty place in this library…. There is some science, some scholastic philosophy, and several medical books. A few books on logic and two on law are also to be found in the collection.”

Given the precious nature of books in John Harvard’s day and age, it’s highly likely that he read all of them – a fact that’s even more impressive upon hearing that Harvard died at age 31! How likely is it that many of today’s 31-year-olds could handle great tomes of theology and classic literature in Greek, Hebrew, English, and Latin? Does such a fact reflect poorly on the methods of the modern education system?