Failure to Teach Cursive is Becoming a ‘Security Issue’ 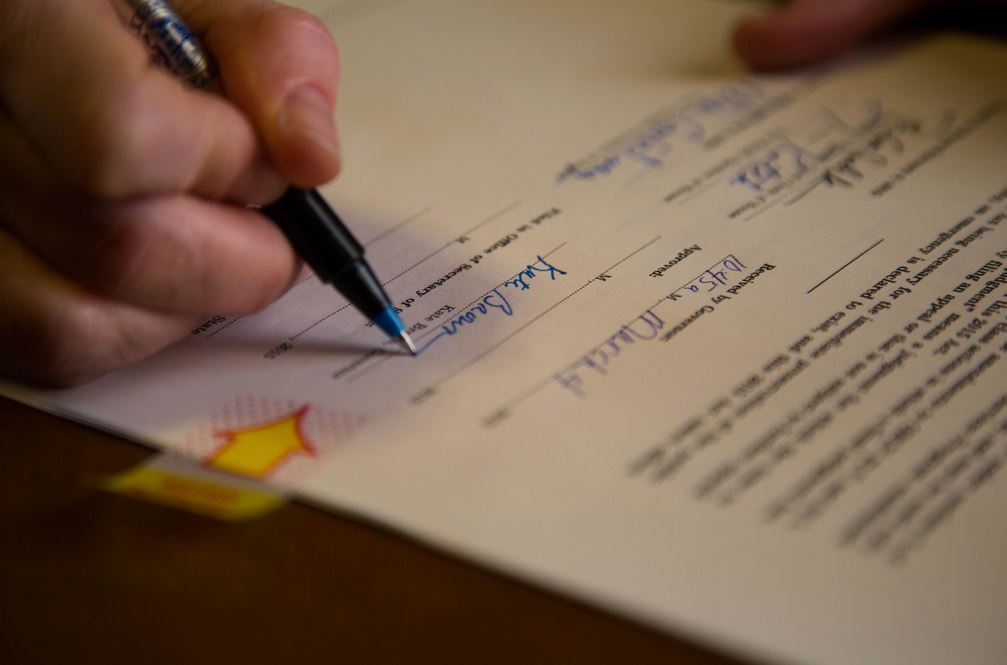 While volunteering in a program for inner city children this past weekend, I was charged to work with a little girl who seemed to be around 9 or 10 years-old. We quietly worked side by side for a few minutes, each making a copy of the day’s writing assignment, until the little girl looked at my cursive writing, sighed in ecstasy and wonderingly asked, “How do you DO that?!”

I soon realized that her amazement stemmed not from the fact that she struggled to learn cursive handwriting, but that she had never been taught it at all. Her interest in learning it was great, however, as evidenced by subsequent attempts to write her own name in a pseudo-cursive style.

Unfortunately, the cursive-less experience of my little charge is not an anomaly, as evidenced by a recent hearing in the New York legislature. The New York Post reports:

“Many Big Apple students, including the children of several state lawmakers, can’t even sign their own names….

‘Not only is it sad, but it’s a security issue,’ said Assemblywoman Nicole Malliotakis (R-SI/Brooklyn).

Malliotakis said the penmanship problem was brought to her attention while helping one of her constituents fill out a voter registration form. He printed his name, and when she told him to actually sign it, he insisted that was his signature.

Even the 11-year-old daughter of veteran Harlem legislator Herman “Denny” Farrell doesn’t know how to sign her name.

‘And she’s smarter than me,’ Farrell said of his daughter, Prince, who attends a private school in Harlem. ‘They don’t teach it. I’m going to go home now and teach her handwriting.’

LeRoy Comrie, a Senator from Queens, told Malliotakis his son never learned that skill either.

‘Can you imagine?’ Malliotakis told The Post. ‘Not only does it mean you can’t sign a business contract but it makes you vulnerable to identity theft because anyone can just go ahead and print your name.’”

It’s easy – and good – to make a case for cursive on the basis of things like preventing identity theft and promoting greater cognitive benefits for students, but my little inner-city friend raises a different issue. Many children want to crack the cursive code and create a fine piece of workmanship with pen in hand. If we’re so interested in fostering self-expression and creativity in students, then why do we avoid teaching them the self-expressive, creative, and useful skill of handwriting?