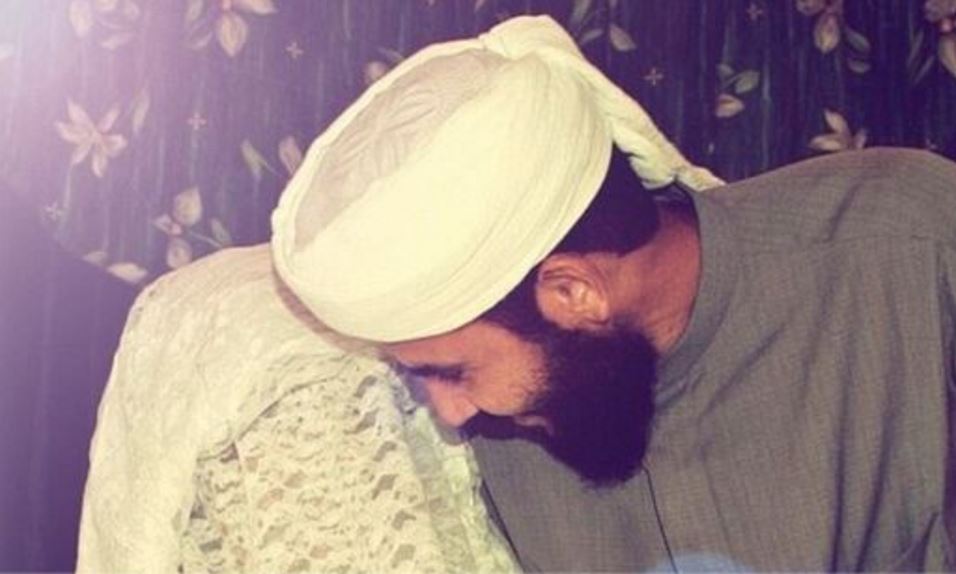 Yesterday, The Foreign Desk reported that Syrian families are increasingly being forced to give their daughters as brides for ISIS fighters. Young women of “marriageable” age they are not:

“According to a report from AhlulBayt News Agency (ABNA News), an activist belonging to the ‘Deir ez-Zor Is Being Slaughtered Silently’ campaign, said more than 30 forced child marriages have taken place within the span of a week and that the forced child marriage trend has sharply increased in ISIS-seized areas over the past few months.

‘The militant group has legalized those marriages through its court,’ the activist added.”

Some parents have rightly objected to sacrificing their teenage girls to such an outrage, and not surprisingly, ISIS has swiftly retaliated with death.

Last Friday, The Foreign Desk also reported on the gang-rape and murder of a 7-year-old boy from Pakistan. As the boy’s body was found near a Christian area of Pakistan, the news outlet seems to believe that the victim was likely an object of Christian persecution.

Several days before that, The Foreign Desk reported on the brutal murder of a 4-year-old boy:

“ISIS militants in Iraq’s Al-Shirqat district killed a four-year-old boy by strapping a bomb to him and detonating it remotely, an Iraqi TV station reported.

The terrorists said their intention for killing the young boy in that fashion was so ‘that his organs would be blown apart,’ according to ISIS opponents in Al-Shirqat.”

The child’s crime? He was the son of a man “executed by the Caliphate for allegedly attacking and killing two Islamic State members at a checkpoint last month.”

Given this handful of horrifying examples in less than a week’s time, is there a need for us to recognize that all cultures simply are not equal? Is it time to abandon our acceptance of moral relativism and instead call these horrible acts by the fitting name of “evil”?