Chesterton and the Meaning of Education 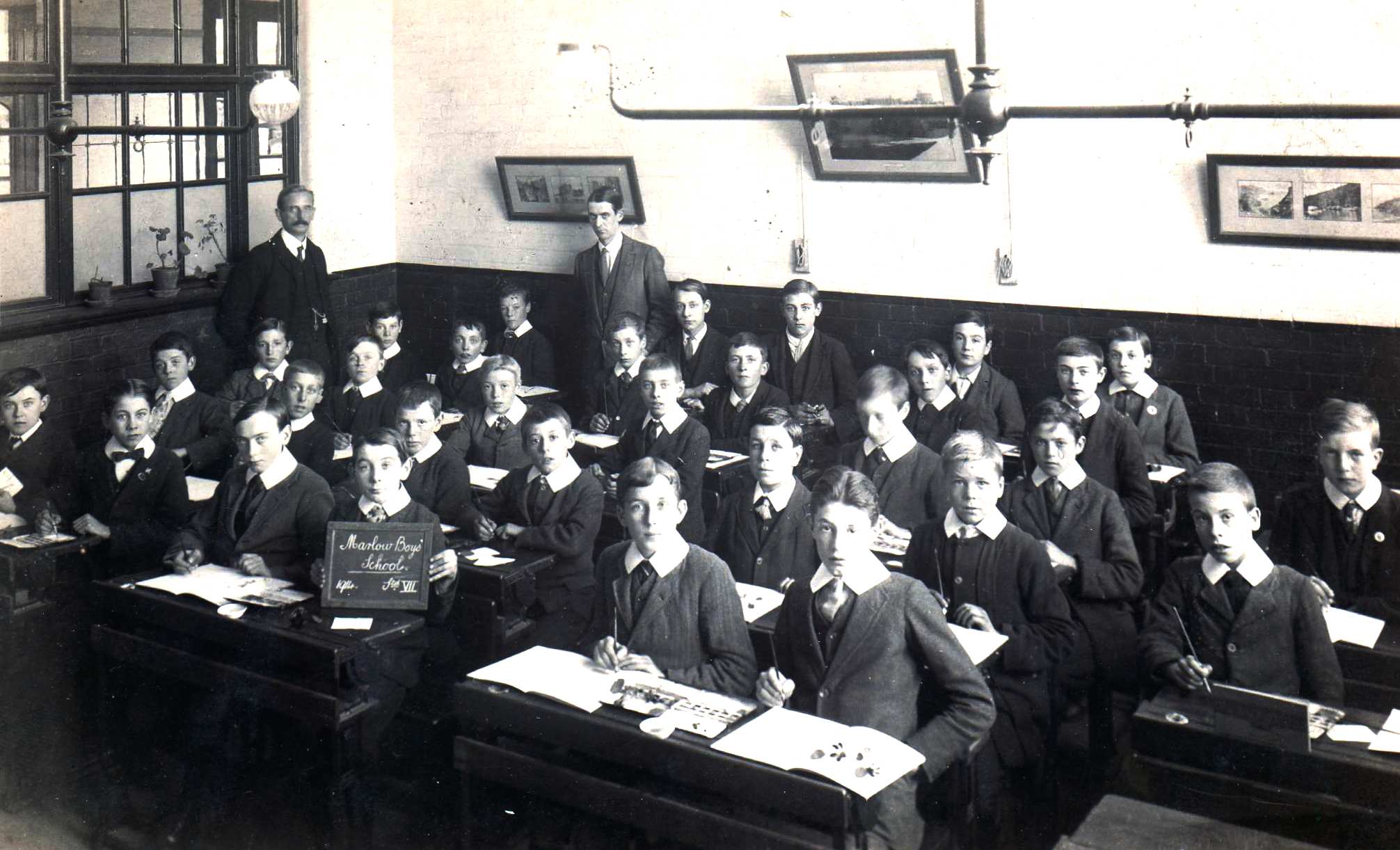 The absence of theology and philosophy from the core of the modern academy leads inevitably, in Chesterton’s view, to two mutually incompatible educational concepts attempting to co-exist, and this, in turn, constitutes a schism or schizophrenia at the very heart of the academy itself:

“The truth is that the modern world has committed itself to two totally different and inconsistent conceptions about education. It is always trying to expand the scope of education; and always trying to exclude from it all religion and philosophy. But this is sheer nonsense. You can have an education that teaches atheism because atheism is true, and it can be, from its own point of view, a complete education. But you cannot have an education claiming to teach all truth, and then refusing to discuss whether atheism is true.”

The absurdity of the modern academy’s attempt to build a university in the absence of universals was a topic to which Chesterton would return often. “Take away the supernatural,” says Chesterton, “and what remains is the unnatural.” “Education is only the truth in a state of transmission,” he wrote on another occasion, “and how can we pass on truth if it has never come into our hand?”

One consequence of this lack of truthfulness in the academy was what Chesterton called “standardization by a low standard,” a dumbing-down of standards to a lowest-common denominator of prescribed mediocrity. In the absence of an integrated curriculum in which each discipline informs the other, each part making sense in the light of the whole, the modern academy has literally disintegrated itself into a plethora of fragmented particles, none of which is in communication with the other parts. “Everything has been sundered from everything else, and everything has grown cold. Soon we shall hear of specialists dividing the tune from the words of a song, on the ground that they spoil each other… This world is all one wild divorce court.”

Ironically, in exorcising the unifying spirit of theology and philosophy from the core curriculum, the modern academy has doomed itself to fractious fragmentation, in which each discipline has exiled itself from all the others. In excommunicating theology and philosophy, the modern academy has paradoxically excommunicated itself from itself! “Because the elementary school doesn’t teach theology,” wrote Chesterton, “it must be excused when it doesn’t teach anything. The bias of the modern world is so enormous that it will allow a thing to be inefficient as long as it is also irreligious.”

The anti-religious spirit of modernity is so antagonistic to the idea of a unifying truth that it prefers a meaningless education to an education informed by the underlying meaning inherent in the truth-claims of religion or philosophy. And this, according to Chesterton, is not really education at all: “Every education teaches a philosophy; if not by dogma then by suggestion, by implication, by atmosphere. Every part of that education has a connection with every other part. If it does not all combine to convey some general view of life, it is not an education at all.” This integrated view of a liberal arts education is contrasted with the disintegrated education of the relativist: “There is something to be said for teaching everything to somebody, as compared with the modern notion of teaching nothing, and the same sort of nothing, to everybody.” Whereas the former conveys a philosophy by which one can understand the cosmos, the latter “is not a philosophy but the art of reading and writing unphilosophically.” The former teaches its recipient how to think; the latter prevents its victim from thinking.

“About half the history now taught in schools and colleges is made windy and barren by the narrow notion of leaving out the theological theories… Historians seem to have completely forgotten two facts—first, that men act from ideas; and second, that it might, therefore, be as well to discover which ideas.”

Properly understood, history is a chronological map that shows us not only where we have come from but also where we are, and how we got here. It is also possible to project where we are likely to be going in the future by drawing the line of knowledge on the chronological map from where we have come from to where we are now, and extending the line into the realm of future possibilities. In this sense history can also be a prophet. It increases our knowledge of the past, present and future. This, however, is only true if the chronological map is accurate. If it has been drawn by those with prejudiced perceptions or a prejudiced agenda it will only succeed in getting us lost. There are few things more dangerous than an inaccurate map, especially if we find ourselves in perilous terrain.

The tragedy of modern education, perceived with such brilliance by Chesterton, is that it has left us perilously ignorant of who we are, where we are, where we have come from, and where we are going. We are lost and blissfully unaware that we are heading for the abyss. Such is the price we are doomed to pay for our blind faith in nothing in particular.