Chaos in the Public Schools 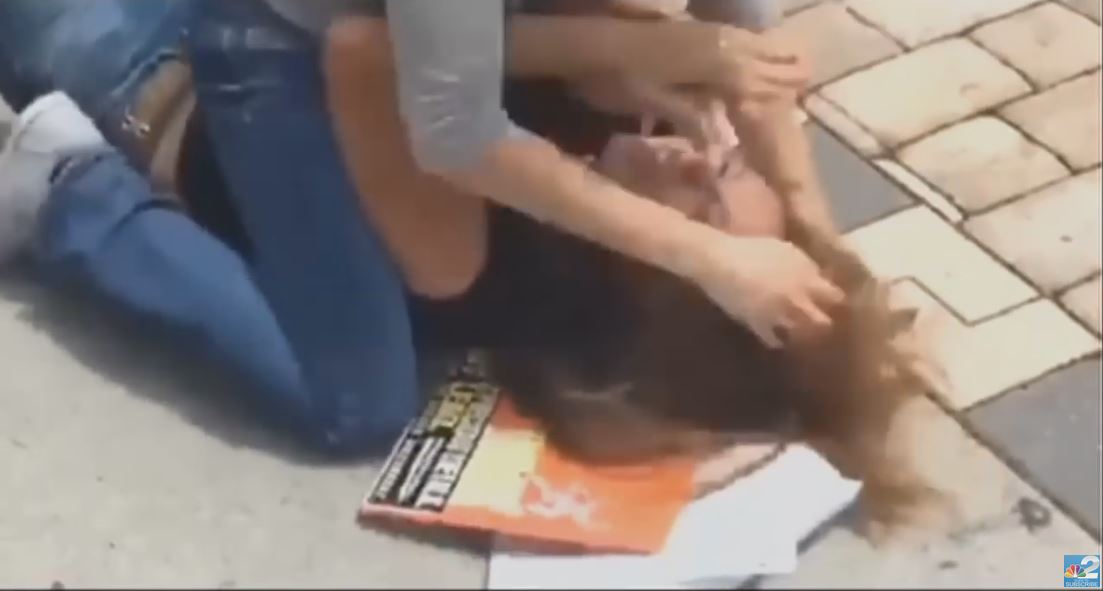 The superintendent of St. Paul (MN) Schools is assigning extra staff to local schools in an attempt to curb violent behavior. Most recently, a high school student gave a teacher a traumatic brain injury for interfering in a fight.

“Forcible sex offenses are up 90 percent year over year, according to state statistics. Assaults with weapons causing serious injuries are up 69 percent.”

Both St. Paul and New York schools share a common experimental policy: they have attempted to reduce suspensions of students of color in order to promote racial sensitivity and equity. In New York, for instance, instead of suspensions, teachers and administrators have been forced to resort to “talk-it-out” tactics, which give students minimal consequences for extremely problematic behavior, such as “insubordination, fighting, arson, assaults and marijuana possession.”

But are such tactics barking up the wrong tree? Heather Mac Donald, a scholar with the New York-based Manhattan Institute says yes.

“A primary cause of student-discipline problems is the breakdown of families, Mac Donald says, which is especially severe among African-Americans. These households are missing fathers. When discipline isn’t enforced at home, students don’t behave in school, either.”

For years society has promoted the message that family break-up and decline doesn’t matter, and that adults should feel free to leave their spouses and children if it makes them happy. Legislators have sought to stem the fallout from such decisions by beefing up education funding, convinced that the public schools will pick up the slack when it comes to raising the next generation. But it’s not working.

Is it time we recognize that respect and order will never be restored in schools until the same is restored in the American home?