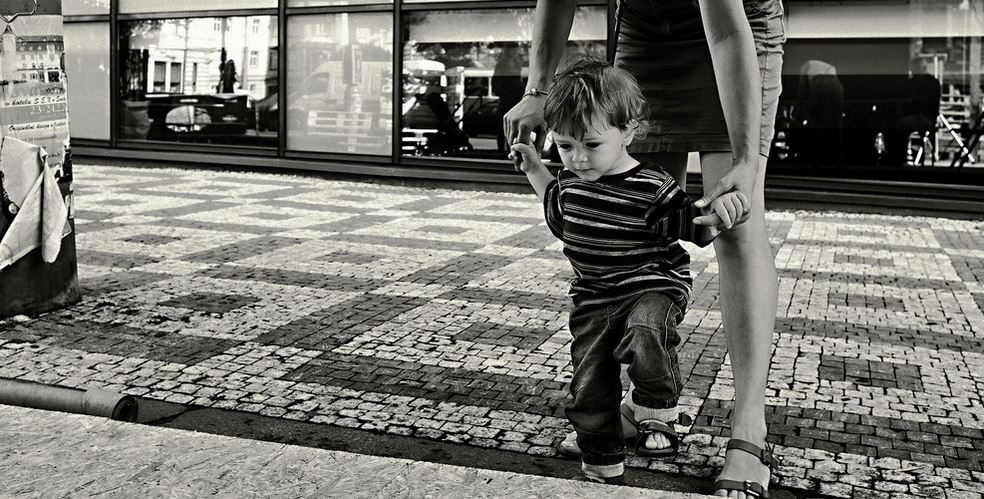 Last month, students at Central High School in St. Paul, Minnesota were shocked when two students assaulted a teacher and administrator who were trying to break up a lunchroom spat:

The incident caused many to express outrage over the escalation of poor behavior in the schools. One teacher even wrote a letter to a local paper noting that school policies and the behavior of students have left teachers “powerless to discipline.”

In light of these problems, words from turn-of-the-20th-century British educator Charlotte Mason seem strangely fitting. Mason noted that far too many adults believe that a school teacher is the one solely responsible for the training of children. She wrote:

“Does the schoolmaster live up to his reputation? How far does he succeed with the child who comes to him with no self-management? His real and proud successes are with the children who have been trained to ‘sit up’ at home. His pleasure in such children is unbounded; the pains he takes with them unlimited; the successful careers he is able to launch them upon exceed the ambition of those most wildly ambitious of human beings (dare we say it?)––parents, quiet, sensible, matter-of-fact parents.”

These days, we sit and scratch our heads wondering why children struggle with reading, math, and any number of other things. We stand aghast as children throw tantrums, act disrespectfully to adults, and mercilessly bully other children. While there are any number of solutions we can offer to remedy these problems, is it possible that more children just need “quiet, sensible, matter-of-fact parents” who realize that it is mainly their responsibility – not the teacher’s, nor society’s – to train up their child to be an upright and responsible citizen?