Are They Trying to Ruin Anne of Green Gables?!? 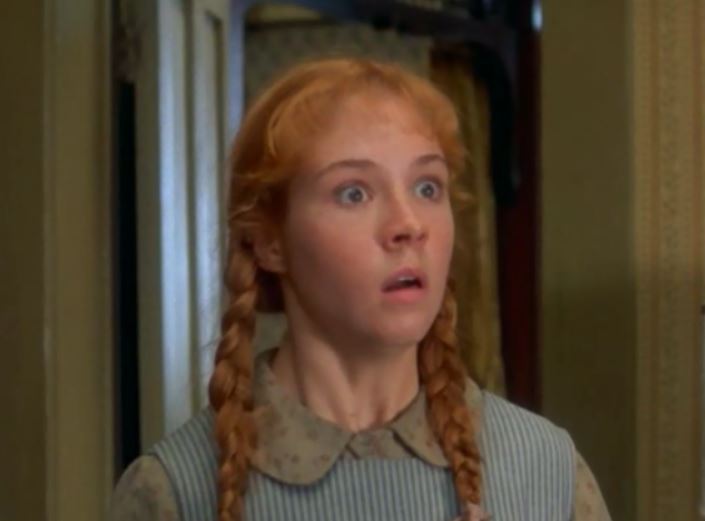 If you’re a fan of the lovable, red-headed orphan, Anne Shirley, then it might delight you to hear that Anne of Green Gables is returning to the screen. But before you scream for joy, you may want to consider the fact that the show is prepared to roll out a “new and improved” Anne. From The Guardian:

“Breaking Bad writer Moira Walley-Beckett has been picked to adapt the much-loved Anne of Green Gables books for a new TV series.

The eight-part series for Canadian broadcaster CBC, Anne, will follow the narrative of LM Montgomery’s coming of age story about an orphaned girl sent to live in a small town. However, CBC said the production would also introduce new elements ‘reflecting timeless issues, including themes of identity, sexism, bullying, prejudice, and trusting one’s self’.

‘The stakes are high and her emotional journey is tumultuous. I’m thrilled to delve deeply into this resonant story, push the boundaries and give it new life.’”

If one looks at a few incidents in Anne’s life, then Moira Walley-Beckett is right – Anne can be categorized as dealing with feminism, prejudice, bullying, and a desire to belong. But before Ms. Walley-Beckett jumps into writing the series, she may want to first look at L.M. Montgomery’s classic Anne series as a contextual whole.

Take the subject of Anne and feminism for instance. It’s true that at age 19 Anne did seem to have a feminist nature: ambitious, college-attending, and furious with anyone who suggested she should settle down and get a husband. But that all changed within a few years as Anne longed for marriage, willingly gave up career for work at home, and happily invested herself into the lives of six children.

Perhaps Moira Walley-Beckett be wise to interpret Anne of Green Gables through the historical lens in which it was written, rather than trying to twist the story to fit current fads of race, class, and gender.