Are Schools Squelching the Intelligence of American Children? 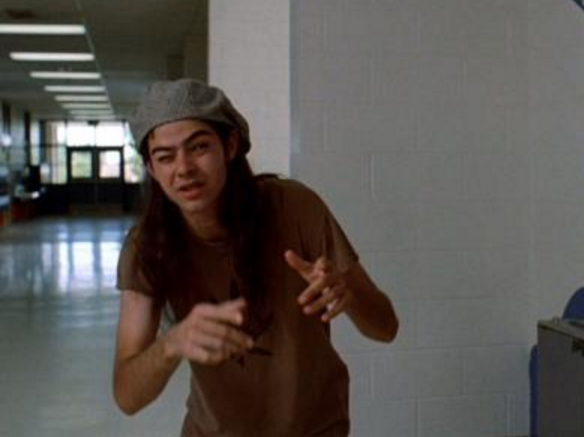 It’s no secret that American students are sadly falling behind. One look at the Nation’s Report Card tells us that not even half of students at the 4th, 8th, or 12th grade levels are able to achieve proficiency in math, reading, history, or any number of other subjects.

To an outsider, such scores would lead to the conclusion that American students are dumb.

But American children are not dumb; instead, they are the victims of education methods which fail to inspire true learning.

In 1923, British educator Charlotte Mason penned a work entitled Towards A Philosophy of Education. In it, she posited that children have far greater intellectual ability than adults give them credit for:

“Our schools turn out a good many clever young persons, wanting in nothing but initiative, the power of reflection and the sort of moral imagination that enables you to ‘put yourself in his place.’ These qualities flourish upon a proper diet; and this is not afforded by the ordinary school book, or, in sufficient quantity by the ordinary lesson.”

So how do we give this “proper educational diet” to our children? Ms. Mason suggests three ways:

“But the children ask for bread and we give them a stone; we give information about objects and events which mind does not attempt to digest but casts out bodily (upon an examination paper?). But let information hang upon a principle, be inspired by an idea, and it is taken with avidity and used in making whatsoever in the spiritual nature stands for tissue in the physical.”

“[A]s soon as a young child begins his education he does so as a student. Our business is to give him mind-stuff, and both quality and quantity are essential. Naturally, each of us possesses this mind-stuff only in limited measure, but we know where to procure it; for the best thought the world possesses is stored in books; we must open books to children, the best books; our own concern is abundant provision and orderly serving.”

“I believe that all children bring with them much capacity which is not recognized by their teachers, chiefly intellectual capacity, (always in advance of motor power), which we are apt to drown in deluges of explanation or dissipate in futile labours in which there is no advance.”

Is it time we cultivate the intellectual abilities of American children and give them an education which actually encourages their minds to grow?