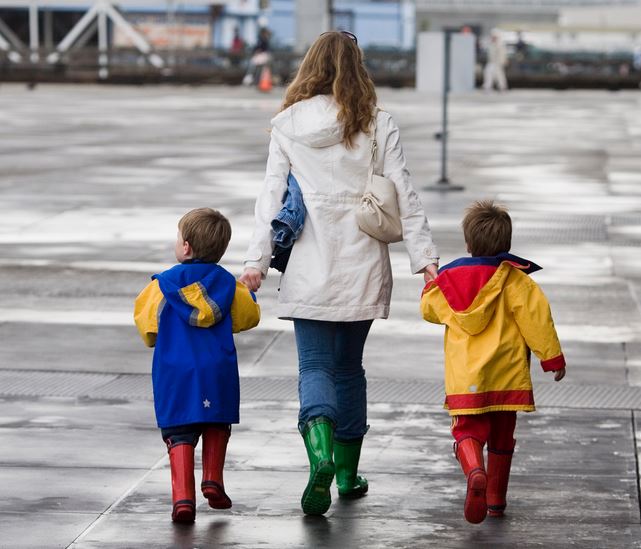 It’s no secret that working mothers have become the norm in America. Just last week, Pew Research reported that only 14% of children live in a home with a married working father and a stay-at-home-mother.

Yet even as working mothers have become the norm, many women report feeling overly rushed and are dissatisfied with the level of involvement in their children’s lives. Overall, 60% of working mothers admit that balancing family and work is difficult.

Such a situation was addressed by Eleanor Roosevelt a number of years ago. According to Mrs. Roosevelt, managing a full-time job and a household is possible – but only for a very limited number of women:

“Is it possible for a woman to marry and still have a career?…

The question put this way also seems to imply that marriage in itself is not a career. Anyone who believes that has no real understanding of marriage.

The question should really be phrased in this way: Are you able to carry on two full-time jobs? Have you the physical strength and the mental vigor to do this day in and day out – particularly when you are young, first married, adjusting yourself to a stranger’s personality, and perhaps bearing children, which is an added physical strain?

More and more households are being managed by the housewife alone, particularly among the young people. That means pretty nearly constant attention to household tasks, if a good job is to be done, in the same way that it would be done in an office or wherever the woman might be employed for pay. This housekeeping job can be as scientific and as engrossing as any office job, or it may be a slipshod, haphazard affair with everything at sixes and sevens. It all depends upon the woman whether she makes this side of marriage a career or not.”

Based on Mrs. Roosevelt’s words, has society come to expect too much of women? If America wants stronger homes and marriages, do we need to place less pressure on women to balance both a career at home and abroad?