Why does evil triumph? 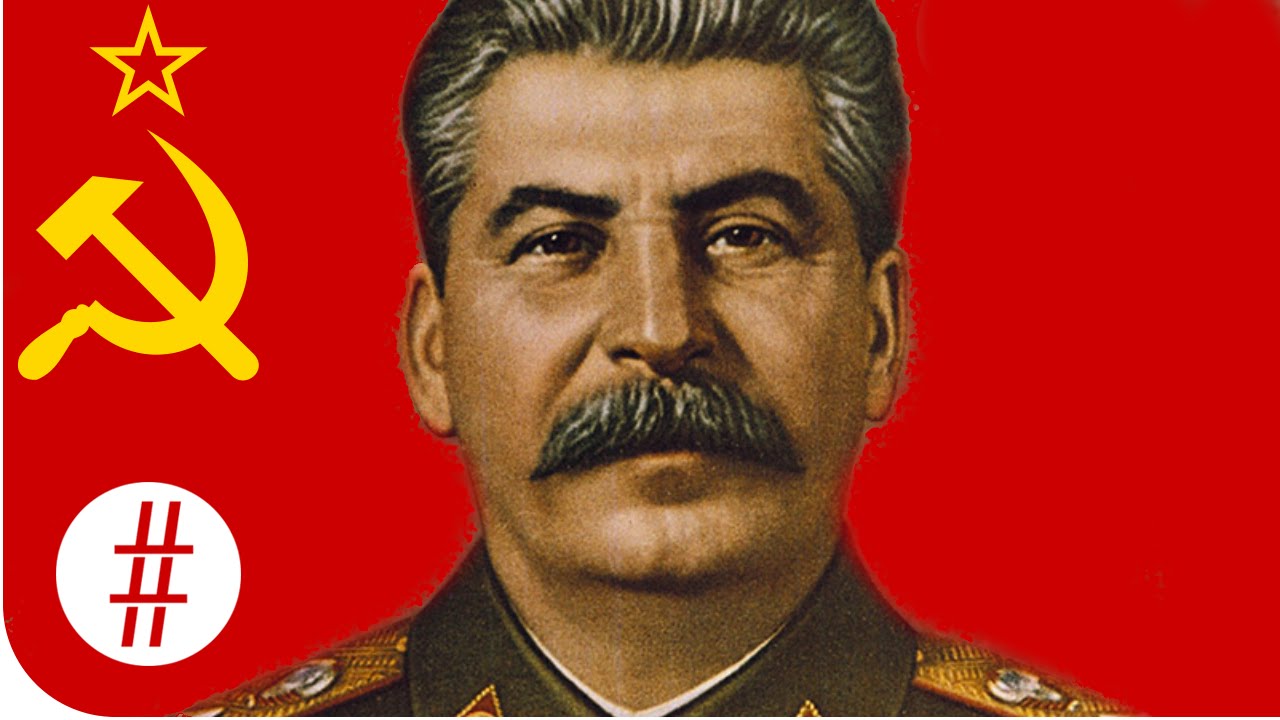 There’s a popular, internet quote attributed to Edmund Burke that you’ll see people of all political stripes use with some frequency:

“All that is necessary for the triumph of evil is that good men do nothing.”

While the sentiment may be somewhat true, the attribution of the quote is not. Nonetheless, it’s a worthy point for jumping into the question: Why does evil triumph?

In some cases, tyrants seized power through brutal civil wars. Some examples of such power grabs would be the communists’ takeover of Russia in 1917, the Jacobins coming to power during the French Revolution starting in 1789, and the Maoists seizing power in China in 1949. In these examples, “good men” did something, but they ultimately failed to stem the tide of “evil”.

But then there are other examples, such as the Nazi takeover of Germany. In 1933, Adolf Hitler became chancellor, yet the Nazis as a party failed to win an overall majority in the Reichstag. The next year, though, Hitler became the “Fuhrer” and absolute dictator of Germany. How was it that a minority group took control of a country without a full-blown civil war? The Nazis didn’t really have popular support, yet they achieved total control. Is that a legitimate example of “good men” doing nothing?

And what of those tyrannies that maintain power over a population that is largely at odds with the regime? How and why do despots keep power? Here, one might be reminded of Alexander Solzhenitsyn’s reflections and questions in The Gulag Archipelago about despotism’s hold on people:

“And how we burned in the camps later, thinking: What would things have been like if every Security operative, when he went out at night to make an arrest, had been uncertain whether he would return alive and had to say good-bye to his family? Or if, during periods of mass arrests, as for example in Leningrad, when they arrested a quarter of the entire city, people had not simply sat there in their lairs, paling with terror at every bang of the downstairs door and at every step on the staircase, but had understood they had nothing left to lose and had boldly set up in the downstairs hall an ambush of half a dozen people with axes, hammers, pokers, or whatever else was at hand? After all, you knew ahead of time that those bluecaps were out at night for no good purpose. And you could be sure ahead of time that you’d be cracking the skull of a cutthroat. Or what about the Black Maria sitting out there on the street with one lonely chauffeur — what if it had been driven off or its tires spiked. The Organs would very quickly have suffered a shortage of officers and transport and, notwithstanding all of Stalin’s thirst, the cursed machine would have ground to a halt!”

Yet, that never happened. Much later, in the 1980s, there was some pushback against the Soviets in Poland with the Solidarity movement and then more broadly across the Soviet Union with Perestroika. Both involved individuals and groups taking great risks to expand their freedoms and arguably contributed to the fall of the Communists in 1989.

But even in the demise of the Soviets, questions about fighting back against tyranny remain. The Soviets collapsed; there was no revolutionary civil war. The regime simply lacked the ability and will to continue.

As Americans, we often have a romantic view of fending off despotism. The Declaration of Independence, though, throws a bit of cold water on such romanticism. What took place in 1776 is actually quite rare in history. The fact that our revolution succeeded and established a relatively free and just society is the proverbial unicorn of human history. As Jefferson wrote in the Declaration:

“…all experience hath shewn, that mankind are more disposed to suffer, while evils are sufferable, than to right themselves by abolishing the forms to which they are accustomed.”

Fighting against despotism takes great courage and is by no means guaranteed of success. Indeed, uprisings are more likely to be crushed. That doesn’t mean we don’t pursue the good and attempt to push back, but it seems that we must be realistic with what is possible. And what is possible depends very much upon the specifics of each situation.

Sadly, maybe Jefferson is quite right and the answer is much simpler: People would rather suffer than risk death or greater suffering. If we as individuals can carve out some little chunk of life that we can be satisfied with, are we willing to go along with evil? Will we turn a blind-eye to the macro-problems if our micro-problems are bearable? Would we as individuals even join the evil if we can tell ourselves that we’re bettering our personal lives? Is that ultimately why evil triumphs so often in history?