What’s Driving the Rise in ADHD? 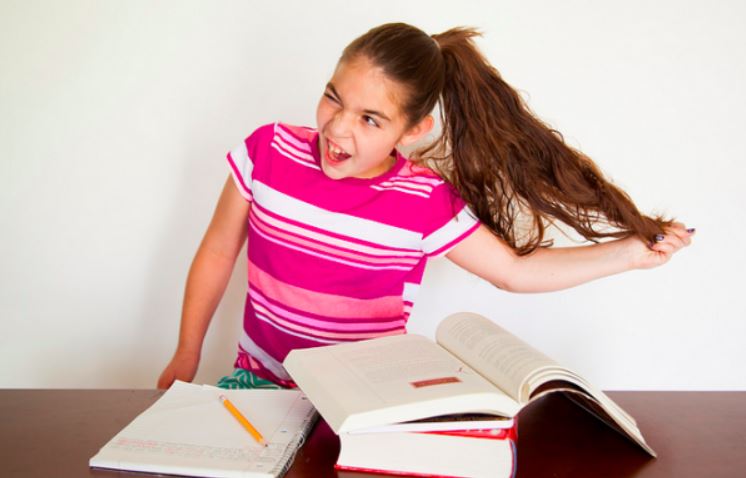 Ever feel that the number of children diagnosed with ADHD is growing? According to today’s Washington Post, that feeling is more than imagined:

“A study published in The Journal of Clinical Psychiatry on Tuesday shows a surprising 55 percent increase in prevalence of diagnoses among girls — from 4.7 percent to 7.3 percent from 2003 to 2011.

The rise in cases in girls mirrors a similar but less-sharp rise in cases in boys from a prevalence of 11.8 to 16.5 percent. During the same period, the researchers found an increase in cases across all races and ethnicities but especially in Hispanic children. In all children, the prevalence increased from 8.4 percent to 12 percent.”

What’s driving the rise in ADHD diagnoses? Could it be influenced by:

The last point is particularly underscored by the study, which noted a “significantly higher ADHD prevalence in blended families (with a stepparent) or living with guardians with non-traditional makeups such as with a single father, a legal guardian or a grand parent.”

Given that information, is it possible that our own life choices and behaviors are driving the increase in ADHD diagnoses in our children?