Surrounded by mirrors, does it matter? 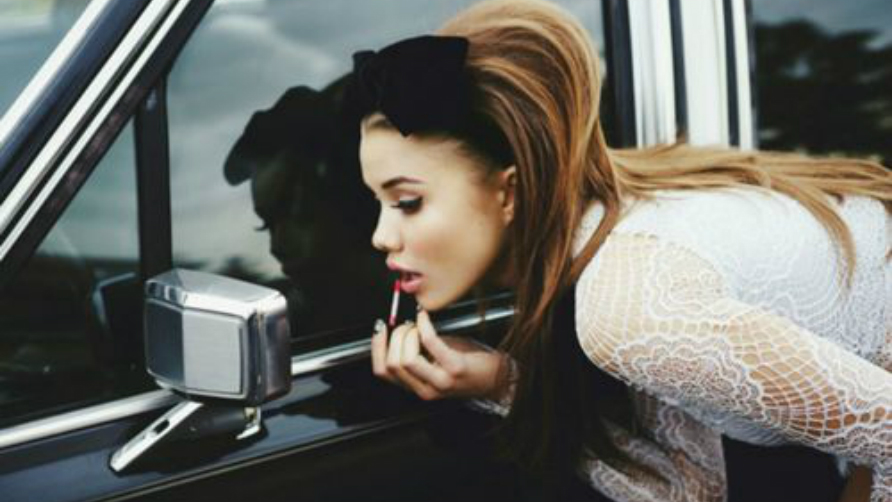 Sitting in a doctor’s office recently, I glanced over and saw this advertisement:

Unfortunately for CoolSculpting, I did not go any further to learn about how I could “eliminate stubborn fat without surgery or downtime and feel great from every angle.” I did on the other hand recall Christopher Lasch’s points about mirrors in The Culture of Narcissism.

“All of us, actors and spectators alike, live surrounded by mirrors. In them, we seek reassurance of our capacity to captivate or impress others, anxiously searching out blemishes that might detract from the appearance we intend to project. The advertising industry deliberately encourages this preoccupation with appearances. In the twenties, ‘the women in ads were constantly observing themselves, ever self-critical. … A noticeable proportion of magazine ads directed at women depicted them looking into mirrors. …. Ads of the 1920s were quite explicit about this narcissistic imperative. They unabashedly used pictures of veiled nudes, and women in auto-erotic stances to encourage self-comparison and to remind women of the primacy of their sexuality.’ A booklet advertising beauty aids depicted on its cover a nude with the caption: ‘Your Masterpiece – Yourself.’

Today the treatment of such themes is more explicit than ever; moreover, advertising encourages men as well as women to see the creation of the self as the highest form of creativity.”

If that doesn’t hit the mark describing our world, I don’t know what does.

Additionally, it makes one realize how we take for granted the material world around us without often reflecting on how it is shaping us. There are mirrors everywhere, yet that’s a relatively new phenomenon in human history. We may mock people who take too many selfies, but have we ever stopped to consider how often we peer into the mirror and the effect it has on our psyche?