Some men just want to watch the world burn 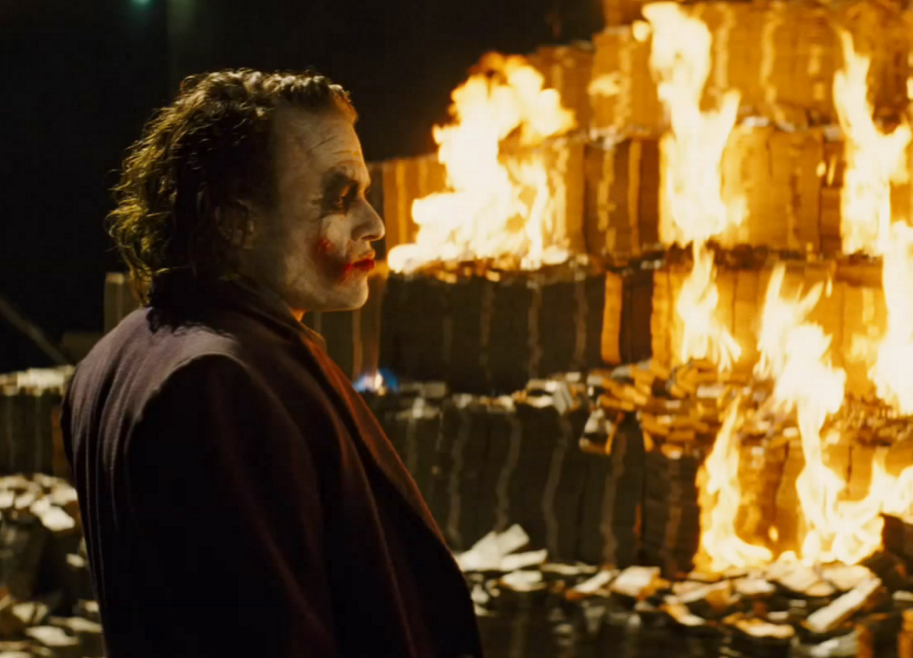 In the West there seems to be an assumption that runs through a variety of political orientations that if we just solve poverty, provide more freedoms, or accommodate more desires that all people will be peaceful. We seem to have forgotten that the West’s system of government and general political outlook has traditionally been rooted in the idea that all men commit both good and evil, and that some evil cannot be remedied by any means other than force.

Such thinking was long rooted in the Christian view of the fallen nature of man. It was believed that all men were affected by original sin and therefore had an evil side to them. Some men fought against the evil within, while others gave themselves over to it. In pop-culture terms, think Darth Sidious.

The greatest defense against the dark side of man’s nature was to raise children with a moral compass so that individuals could govern themselves. Nonetheless, there was a recognition that even the best of us commit evil and, therefore, government was seen as necessary to restrain the destructive tendencies of man’s nature. The danger in government, though, was that the darkest of man’s desires could harness its power for selfish desires which would lead to absolute despotism. In recent history, think Hitler, Stalin, or Mao.

But there is also another kind of man, the destroyer. He is a variant of man’s desire to have power. While some men want power to create something that exalts them, other men find the fulfillment of power by destroying everything. There can be nothing over them and in this way they give themselves over to their desires at the expense of all others.

It is something to keep in mind as the West debates open borders, domestic crime, and how to solve all of the evils that bedevil us and the world. If indeed good and evil are a part of the human condition then the best we can do is to try and teach children what is right and wrong as well as establishing and maintaining just laws that balance freedom and order while containing the destructive tendencies innate in all of us. It is important to keep in mind that some individuals will not be satisfied with the common desires of man, they seek to destroy, to devour, to enslave.