Problem: 21% of Parents Don’t Require Their Kids to Do Chores 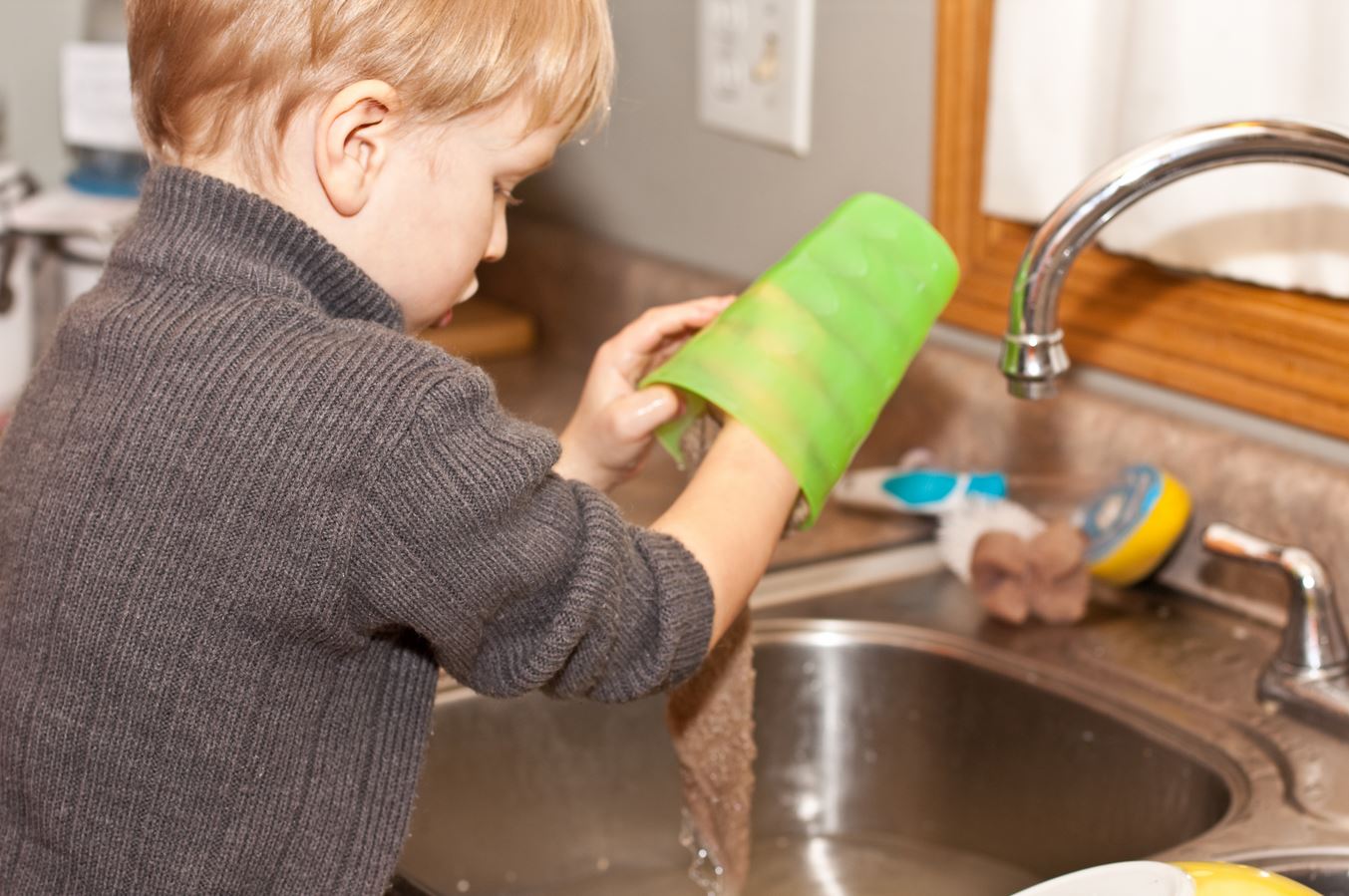 Ever feel like a meanie by requiring your kids to help with family chores, such as folding laundry or washing dishes? You shouldn’t, because as Time Magazine reports, children whose parents require them to do chores are likely to be more successful in life.

Reporting on a recent survey from Funifi, TIME notes the ups and downs of chores:

“Setting regular chores probably means you will argue more. A third of parents in the U.S. who require their youngsters to perform regular household duties argue with them once a week, according to the survey. That compares with just 21% of parents that do not require that their kids perform household chores.

But the payoff is big. According to the survey, among parents who require chores:

There are an increasing number of complaints in today’s society that many in the younger generation have an overly-sensitive, entitled approach to family, school, and work. Would we see a decline in this type of attitude if more parents sought to instill responsibility and a strong work ethic in their children through chores like those in the list below?