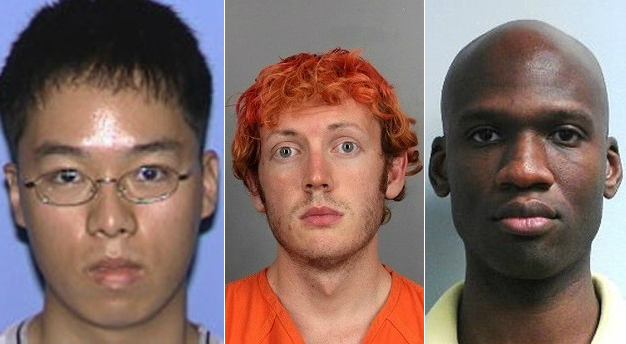 In a rather interesting opinion piece in The New York Times, Mark Follman, an editor at Mother Jones, throws some cold water on the claim that there have been more mass-shootings this year than actual days of the year. Frankly, it’s a rather refreshing bit of journalism that seems to be pursuing truth rather than an agenda — and Mother Jones is hardly a friend of the NRA.

Here’s a portion of what Follman had to say:

“At Mother Jones, where I work as an editor, we have compiled an in-depth, open-source database covering more than three decades of public mass shootings. By our measure, there have been four ‘mass shootings’ this year, including the one in San Bernardino, and at least 73 such attacks since 1982.

What explains the vastly different count? The answer is that there is no official definition for ‘mass shooting.’ Almost all of the gun crimes behind the much larger statistic are less lethal and bear little relevance to the type of public mass murder we have just witnessed again. Including them in the same breath suggests that a 1 a.m. gang fight in a Sacramento restaurant, in which two were killed and two injured, is the same kind of event as a deranged man walking into a community college classroom and massacring nine and injuring nine others. Or that a late-night shooting on a street in Savannah, Ga., yesterday that injured three and killed one is in the same category as the madness that just played out in Southern California.

While all the victims are important, conflating those many other crimes with indiscriminate slaughter in public venues obscures our understanding of this complicated and growing problem. Everyone is desperate to know why these attacks happen and how we might stop them – and we can’t know, unless we collect and focus on useful data that filter out the noise.”

Those are all valid points and my hat is off to Follman. If we want to figure out what motivates different kinds of violence in order to reduce or prevent violence in the future, we need to actually categorize shootings correctly.