Most Americans Say Christmas Should Be Celebrated in Public Schools 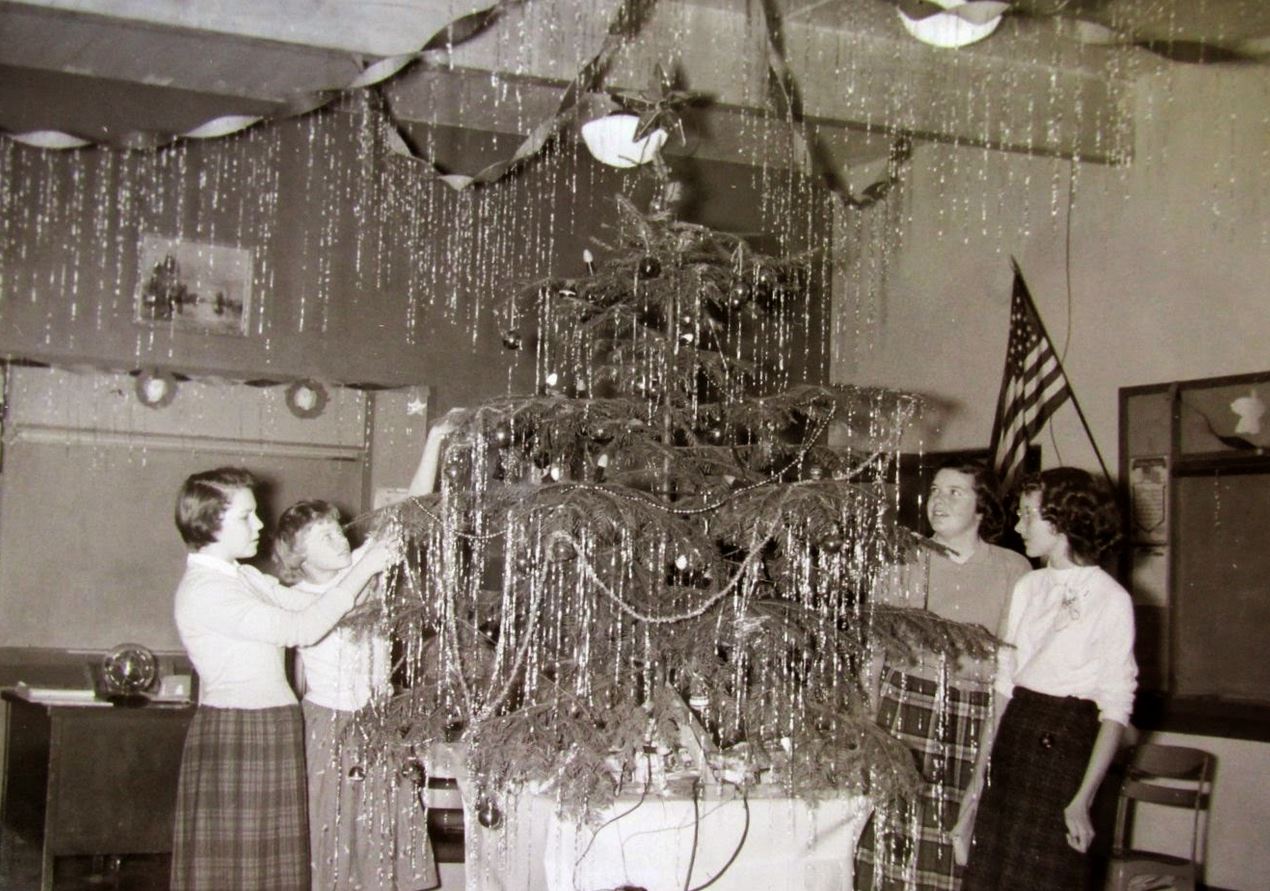 Every year it seems there is some new “War on Christmas” incident in the schools. One of the most recent examples occurred in a New York public school:

“New principal Eujin Jaela Kim has given PS 169 in Sunset Park, Brooklyn, a politically correct scrub-down, to the dismay of teachers and parents.

‘We definitely can’t say Christmas, nothing with Christmas on it, nothing with Santa,’ PTA president Mimi Ferrer said administrators told her. ‘No angels. We can’t even have a star because it can represent a religious system, like the Star of David.’

A memo last month from assistant principal Jose Chaparro suggested a ‘harvest festival instead of Thanksgiving or a winter celebration instead of a Christmas party.’ He urged staff to ‘be sensitive of the diversity of our families. Not all children celebrate the same holidays.’”

The news caused so much uproar that the school finally agreed to bring back the Santa Claus element of Christmas.

That one element of Christmas returned to the classroom should not be a surprise, particularly since a new Rasmussen poll shows that “76% of American Adults believe Christmas should be celebrated in public schools.” The number rises to 82% when limited to adults with children in school.

Do you agree with most Americans? In spite of the diversity that now exists in American public schools, do you think it should be acceptable for them to celebrate Christmas?