It’s terrorism, but the vibe out there is strange. 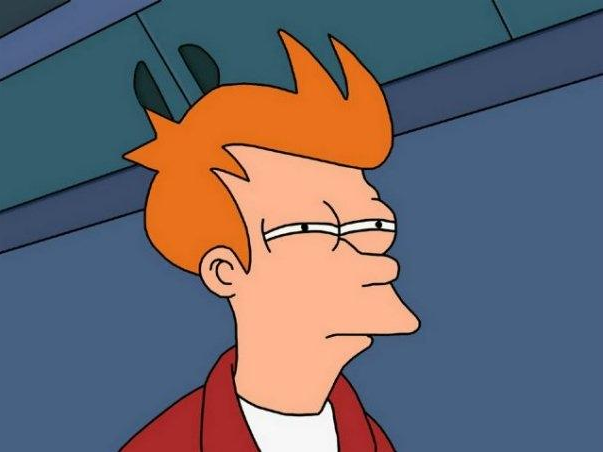 At this point, there is an odd sort of quiet on social media regarding the San Bernardino shootings. The list of what’s currently trending at mid-day on Friday after all of the revelations that indicate that the shooting was an act of terrorism is quite curious:

Planned Parenthood funding, Scott Weiland, Iowa, Facebook, and Laquan McDonald are all trending more than the revelation that the female suspect in the shooting actually pledged allegiance to ISIS.

Indeed, the AP is now reporting that the FBI has announced that it is investigating the shooting as a terrorist attack. Worse, there are reports from CNN that the female terrorist, Tashfeen Malik, pledged allegiance to ISIS and that Syed Farook was in contact with terrorists. Additionally, Tashfeen was a female immigrant who passed the necessary background screening.

With so many dead in a story that wholly captured the country’s attention on Wednesday, wouldn’t you expect that terrorism in San Bernardino would be the top trending story, particularly with those details?

Checking what’s trending on Facebook a few hours later reveals that “San Bernardino Shooting” isn’t even on the list anymore. There is only a reference to Erin Burnett wondering if postpartum depression is to blame for the female terrorist’s actions.

Then there’s the clown show of reporters raiding the terrorist’s home:

Perhaps it is a sign of narrative collapse. There seemed to be an expectation, even a hope, that the mass shooting in San Bernardino would be the act of a white man, maybe even a “white, Christian male” before all of the facts came out. Alas, it is pretty clear now that the shooting was a calculated terrorist attack. It did not follow “the script”.

And maybe that’s why the social media feeds and the overall vibe out there seems odd.

Though it is also possible that a good deal of the country simply is grappling with a disturbing new twist of terrorism.

In a way, we can understand a mentally ill person cracking and going on a rampage. It’s not justified, it’s horrifying, but still there is something in our humanity that can relate to a person losing it. It’s exceedingly difficult to comprehend the thinking of the San Bernardino terrorists. For a Muslim husband and wife team to drop off their baby, then strap on tactical gear including GoPro cameras, bullet-proof vests, hundreds and hundreds of rounds of ammunition, “assault weapons”, and improvised explosive devices (IEDs), and finally execute a military-style raid against a soft-target like a Christmas party is something very new and disconcerting.

It is a reminder that the barbarians are amongst us. They are not at the gates, they are already through the gates. We shall see now how our elites process the news and its implications.