Have Women Played a Role in the Feminization of the American Male? 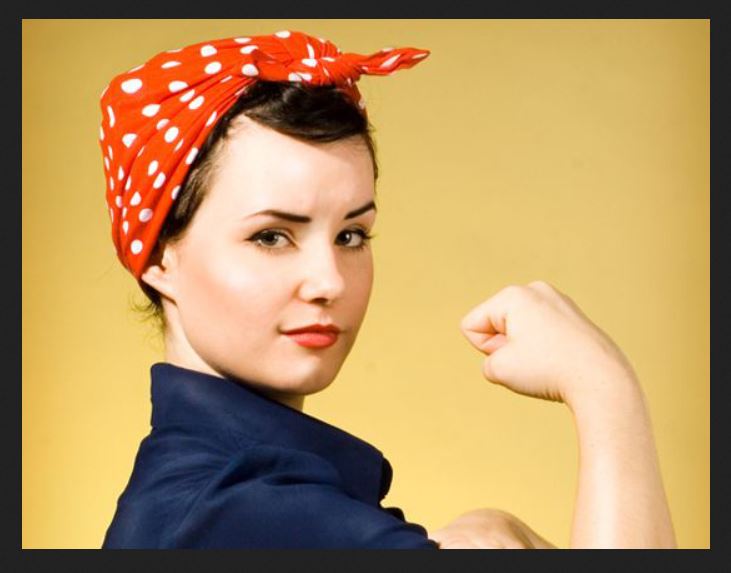 Over Christmas, Business Insider ran an interesting little story written by a young millennial woman turned off by dating apps. Her piece begins by describing a conversation she had about the topic with several friends. The direction of the conversation is rather revealing of today’s culture:

“I made my usual comment about how dating apps are not helping the dating scene, which is when one of the women I was with said she had found her boyfriend on Tinder.

Cue her boyfriend entering the conversation and arguing that dating apps are a godsend for men who don’t have the courage to approach women at a bar.

He proceeded to tell me that there’s about a 75% rejection rate when a man approaches a woman at a bar — he failed to mention where he pulled that stat from.

With dating apps though, he pointed out, men don’t always have to be the one to make the first move, or if they do, it’s a lot less intimidating to do through a phone than in person.”

Many women would be quick to point to someone they know – or have dated – who fits this description to a tee.

But before women point the finger at American men for these failures, they may want to consider that several fingers could be pointing back at them.

For instance, has the feminist demand that men be more sensitive and feelings-oriented contributed to the fear of rejection or lack of courage which men exhibit? Or has the feminist insistence that there is no difference between the sexes encouraged men to back off from being the initiator in a relationship?

While men certainly need to take stock and responsibility for their own actions and behavior, perhaps women would be wise to evaluate their own words and actions to ensure that they have not been accomplices in the feminization of the American male.